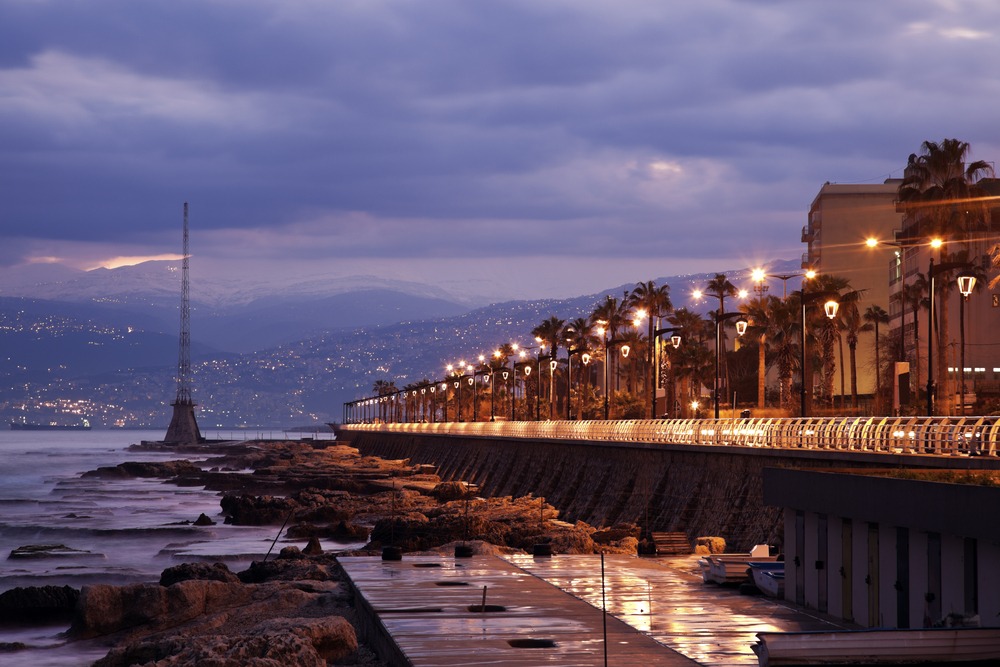 According to Ernst & Young Middle East hotel benchmark survey, the occupancy rate in Lebanon’s 4- and 5-star hotels reached a 4-year high of 67.8% by May 2019, compared to 58.6% during the same period last year. The improvement is largely attributed to the substantial improvement recorded in the number of tourists during the same period which also enforces the expectations of a promising summer season in Lebanon.

In details, Beirut’s higher hotel occupancy rate was accompanied by annual upticks in Beirut’s average room rate and rooms yield, which climbed from $174 and $102 by May 2018 to $192 and $130 by May 2019, respectively. In fact, the upticks across the board in Beirut can be attributed to the number of tourist arrivals to Lebanon which added 5.5% year-on-year (y-o-y) to hit an 8-year high of 692,704 tourists by May 2019, very close to Lebanon’s 2010 golden year of tourism when arrivals hit 732,855 tourists, over the same period. Yet, it is interesting to note that by May 2019, the tourism canvas began to slowly shift such that number of European tourists surpassed that of Arabs. In details, the number of European tourists gained thrust (comprising 37% of total arrivals to Lebanon) to reach 256,122 by May 2019, up by 8.7% y-o-y. These were followed by tourists from the Arab countries (33.2% of total) to stand at 229,941, adding 16.2% y-o-y. Noting that Arab tourists are the largest spenders, it is worthy to highlight the surge in the number of tourists from Saudi Arabia. These last rose from 16,874 visitors by May 2019 to 31,069 Saudi tourists by May 2019 with the KSA lifting the travel ban in Feb 2019.

As for Abu Dhabi, its occupancy rate slid by an annual 02.3 percentage points (pp) to stand at 78.9% by May 2019. The drop can be largely attributed to the upcoming holy month of Ramadan, when a lot less events are held in the country. Nonetheless, special events are planned during the Eid holidays and for Dubai Summer surprises, and these are expected to reinvigorate the sector in the next months. In details, the average room rate and rooms yield dropped from $309 and $251 to $270 and $213, respectively by May 2019.

Meanwhile, Amman witnessed a drop across all its KPIs. The city’s hotel occupancy rate decreased by 1.8 p.p. to 57.6%by May 2019, owing it to “softer economic conditions” over the period and the accompanying regional, political uncertainty. As such, average room rate and rooms yield declined by a yearly 5.3% and 8.1%, to $138 and $146, respectively over the same period. 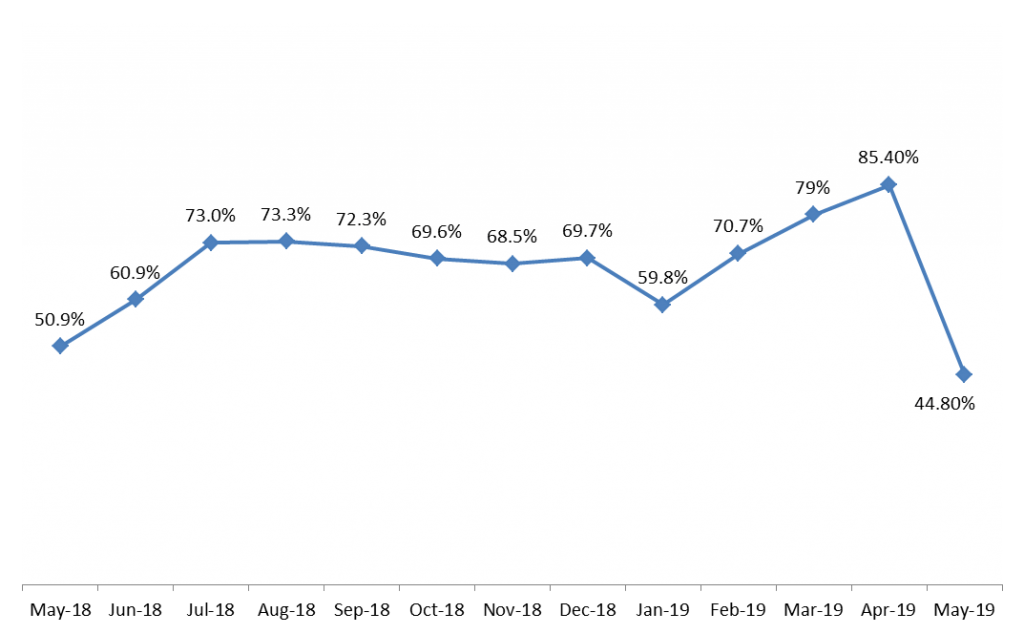