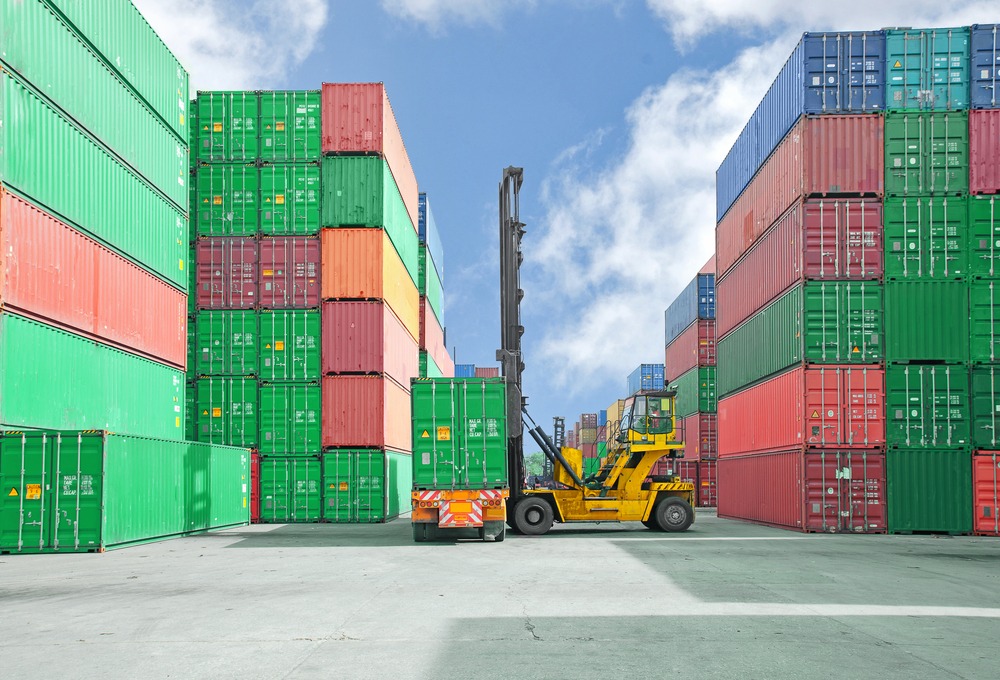 Lebanon’s trade deficit widened in the first 6 months of the year to reach $8.41B, up by 4.58% compared to the same period in 2018. Regardless of the promising progress in exports, which grew by a yearly 12.38% to $1.73B, the wider deficit came as a result of a 5.83% yearly increase in the value of imports to $10.14B noting that “ Mineral products “ and “Vegetable products” are the only 2 categories to witness an increase in its imported value .

In term of value, “Mineral products” were the leading imports to Lebanon by June 2019, grasping a 33.24% stake of total imported goods. “Products of the chemical or allied industries” followed, constituting 10.15% of the total, while “machinery and electrical instruments” grasped 8.99% of the total.

In details, Lebanon imported $3.37B worth of “Mineral Products”, compared to a value of 1.64B in the same period last year. In details, In fact, the net weight of imported “mineral fuels, oils and their products” witnessed a yearly increase from 2,707,439 tons by June 2018 to reach 6,008,753 tons by June 2019 the highest volume in more than 10years. The increase in volume is mainly due to the smuggling to Syria amid the rationing of oil in the country, as the Syrian Government is trying to limit capital outflows from the country.

Meanwhile, the value of “chemical or allied industries” recorded a decrease of 9.47% y-o-y to settle at $1.02B and that of “machinery and electrical instruments” also declined by 14.87% over the same period to $911.74M.

As for exports, the top category of products exported from Lebanon were “pearls, precious stones and metals”, which grasped a share of 32.88% of total exports, followed by a share of 11.57% for “prepared foodstuffs, beverage, and tobacco” and 10.74% for “Machinery; electrical instruments “over the same period. 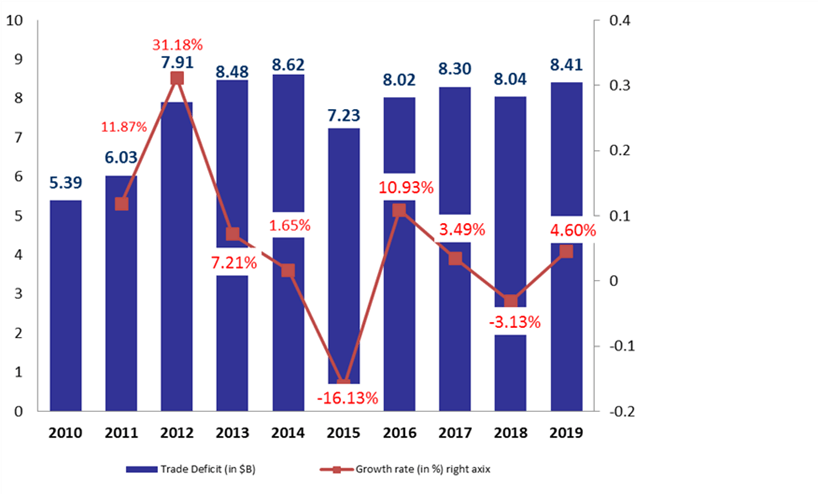