Home » Economic Digest » Audi Bank Calls for an Extraordinary General Assembly in Feb. 2020 to Tackle Cash Contributions, as per BDL’s Circular No.532

Audi Bank Calls for an Extraordinary General Assembly in Feb. 2020 to Tackle Cash Contributions, as per BDL’s Circular No.532 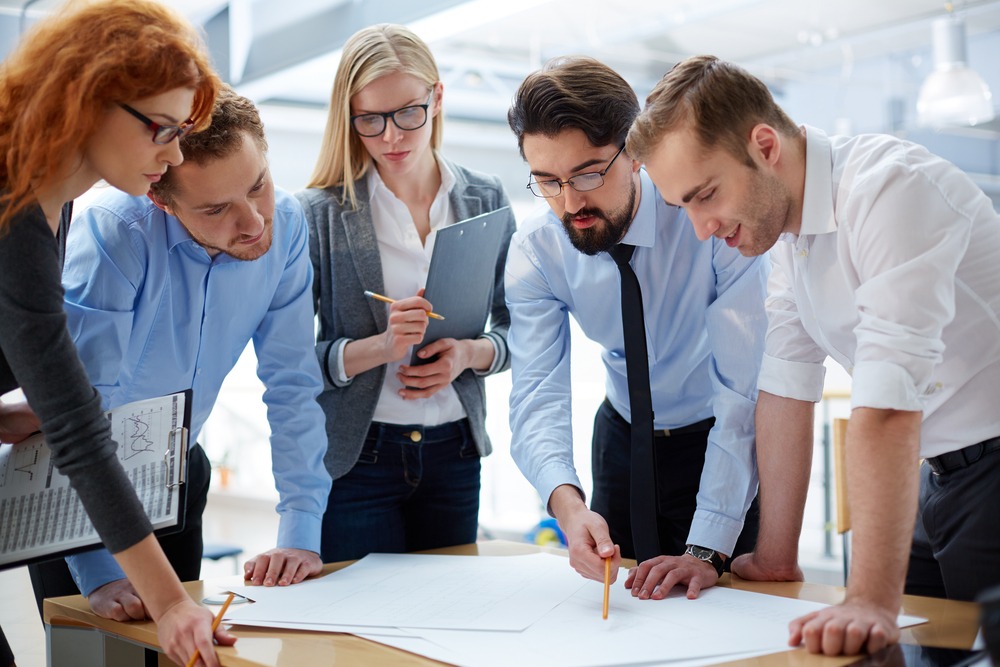 The Board of Directors (BoD) of Audi Bank called the shareholders to attend an extraordinary general assembly meeting scheduled on Thursday February 20th 2020 at 10.30am, at the bank’s headquarters in Beirut.

This general assembly comes in compliance with BDL’s circular No 532 issued on November 04th 2019, which instructed Lebanese banks to raise their capital (common equity tier 1) by 10% by end-2019 and another 10% by end-June 2020, with a total of $4.1B. In fact, the aggregate contribution of Audi Bank to its Tier I capital will not exceed $311M, which roughly represents 10% of the bank’s Lebanon Common Equity tier I as at Dec. 2018 as per the bank’s statement.

The key items set on the meeting’s agenda are:

Moreover, Bank Audi issued a clarification statement to holders of its common shares, in which it clarified that these cash contributions are restricted to holders of the banks’ common shares. These holders therefore have the permission “to participate pro rata to their holdings of shares.” Lastly, Audi Bank invites its common shareholders willing to participate in the cash contribution to contact the Bank’s Head Office before February 20th 2020 to have access to the relevant Term Sheet and sign the required documents to pay the amounts of their subscriptions.