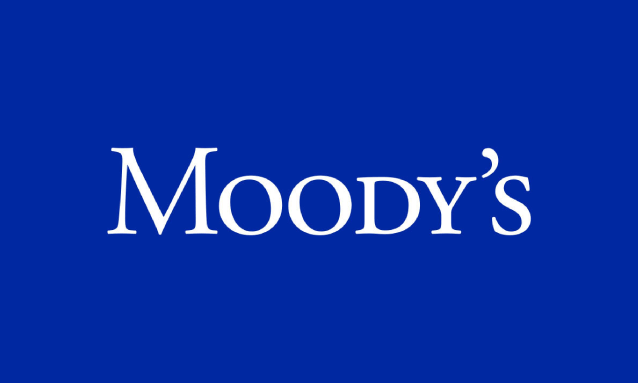 On July 28, 2020, Moody’s Investors Service downgraded the Government of Lebanon’s issuer rating to C from Ca, and has not assigned an outlook to the rating. Moreover, the agency also downgraded Lebanon’s senior unsecured Medium Term Note (MTN) Program rating to (P)C from (P)Ca, and affirmed the other short-term rating at (P)NP. Worth mentioning that the decision not to assign an outlook to the rating is based on the very high likelihood of significant losses for private creditors and the fact that C is the lowest rating in Moody’s rating scale. The C rating reflects Moody’s assessment that the losses incurred by bondholders through Lebanon’s current default are likely to exceed 65%.

Lebanon has been in severe economic, financial and social crisis mode since at least October 2019, which weak institutions and governance strength appear unable to address. Moreover, the Lebanese lira’s depreciation against the dollar and surge in inflation create an uncertain environment.

Till now The Lebanese government didn’t make any important progress especially with the implementation of fiscal and economic policy reforms which further delay the unlocking of any external support package. However, a deal with the IMF and proper government debt restructuring plan has become essential for international investors.

Moody’s projects the debt/GDP ratio to increase further to about 200% of GDP in 2020, driven by the exchange rate effect assuming an adjustment in the official peg to LBP3,500 per US dollar as outlined in the government’s reform plan. Looking forward, Moody’s projections show that the debt trajectory remains particularly sensitive to adverse growth and foreign exchange dynamics, underscoring the potential for further loss accumulation in the absence of a restructuring agreement with the support of the IMF

To note, on 16 March Lebanon defaulted on its international bond due on 9 March after the grace period expired. On 23 March, Lebanon announced it would cease servicing other outstanding foreign-currency debt; four days later, the public debt restructuring commitment was extended to include local-currency debt.