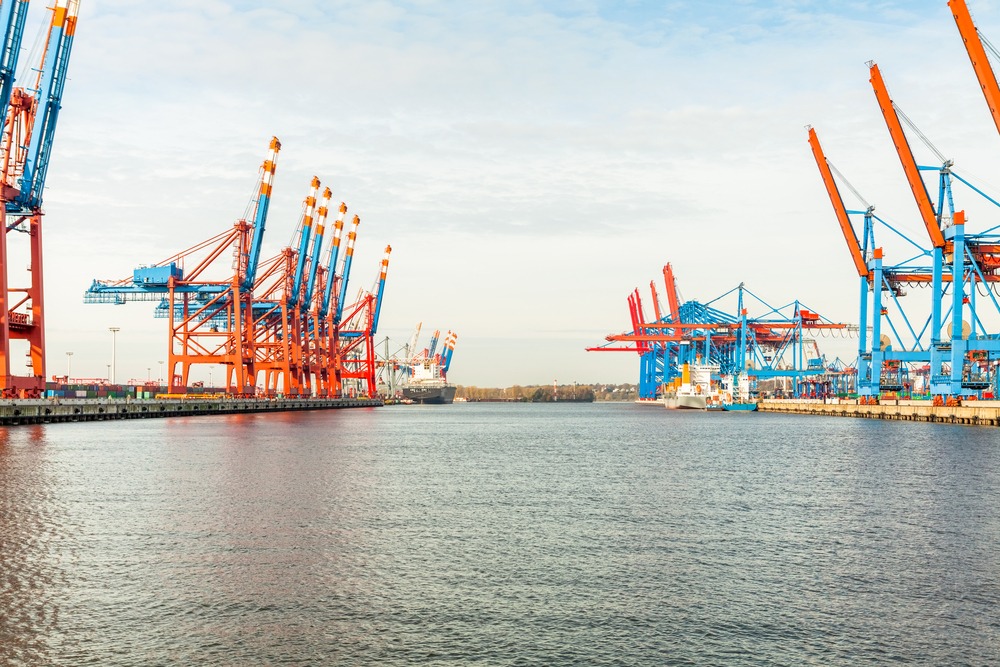 Port of Beirut is still suffering from the massive explosion on the fourth of August 2020, as the port has not healed yet from the vast destruction. Further, the estimated losses are around $350M, with huge damage in logistics and administrative buildings as per port director “Bassem Al Qaissi”.

To date, many reports show significant shortfall in funding for the reconstruction of Beirut Port and its surroundings, highlighting the fact that the future of the sector depends on the action plans and policies of the new government in the upcoming weeks.

In details, the latest statistics on activity at the Port of Beirut show an annual slump of 44.49% in the revenues of the Port of Beirut (PoB) to $84.84M by September 2020. We also note that revenues declined due to the drastic fall in trade activity, for instance imported goods fell by 50.3% year-on-year (YOY) to $6.13B by July 2020, as per the latest data.

Port of Beirut Revenues and (TEU+TS) activity by September 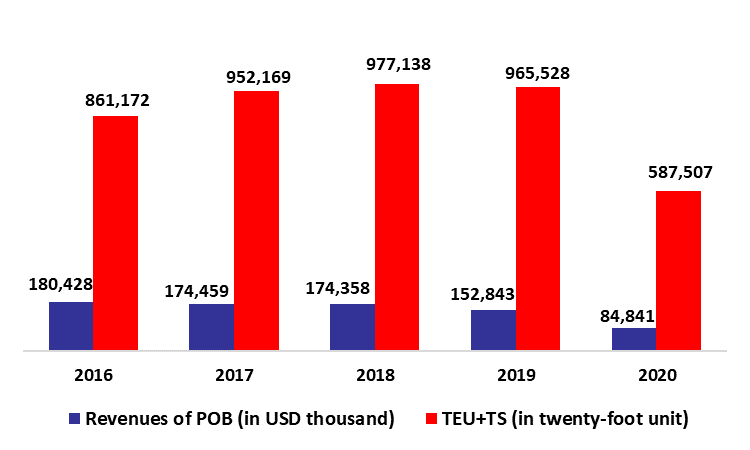