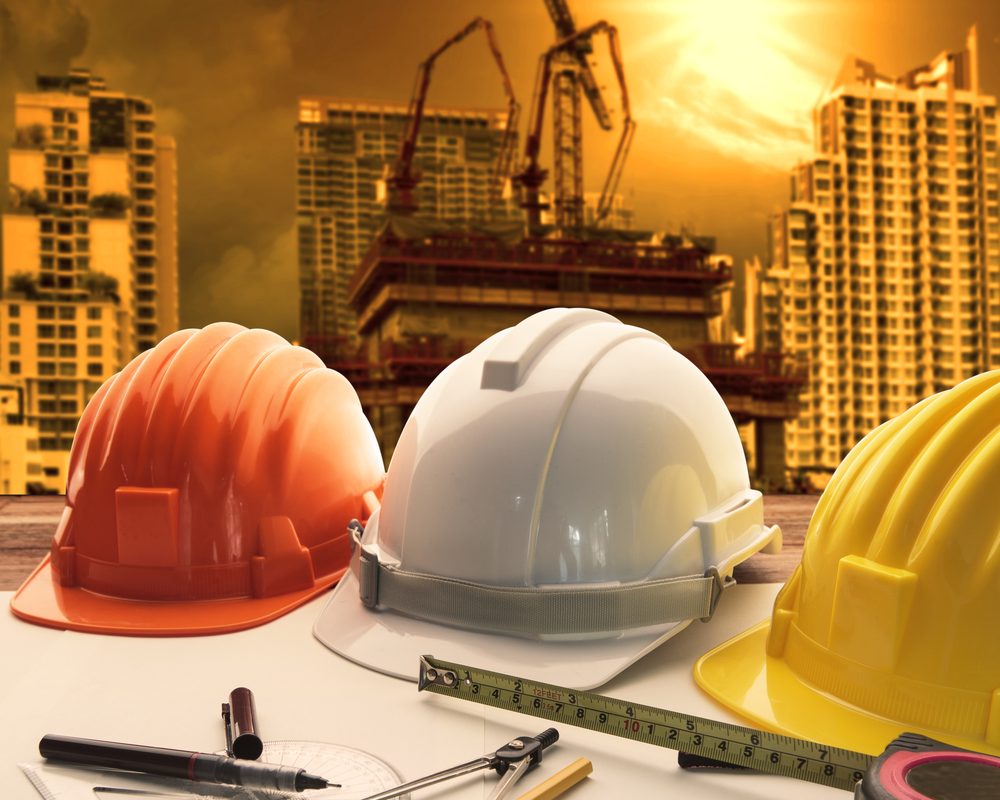 The performance of real estate sector is affected by the current financial crisis. In fact, depositors are trying to liberate their deposit from banks by investing in real state. However, real estate sector is suffering as the demand for residential real estate is low and the stock of residential units remains significantly higher than the actual demand due to the devaluation of Lebanese pound and the decrease in Lebanese purchasing power. In fact, construction permits witnessed a year-on-year drop of 20.92% in September 2020.

According to the data from the General Directorate of Land Registry and Cadastre (LRC), the number of Real estate (RE) transactions which may include one or more realties, rose by a yearly 53.62% to stand at 62,773 transactions by October 2020. In its turn, the value of total RE transactions stood at $11.30B by October 2020, compared to $5.24B in the same period last year. As such, the average value per transaction increased from 128,310 in October 2019 to 180,008 in the same period this year. It’s worth mentioning that the increase in value per transaction is due to the devaluation of Lebanese pound, and the informal capital control imposed by Lebanese banks. As a result, real estate developers are asking for cash payment only, and if the buyer can’t meet their request they will accept a banker check that has almost a triple value of the apartment.

The foreign share of the total number of real estate transactions stood at 1.25% in October 2020, down from 2.05% in the same period last year. As such, foreigners executed 120 transactions in October 2020 compared to 78 in October 2019.Meanwhile, foreign investment is not expected to improve any time soon as investors are losing confidence in the Lebanese financial sector.

Total Number of RE Transactions by October 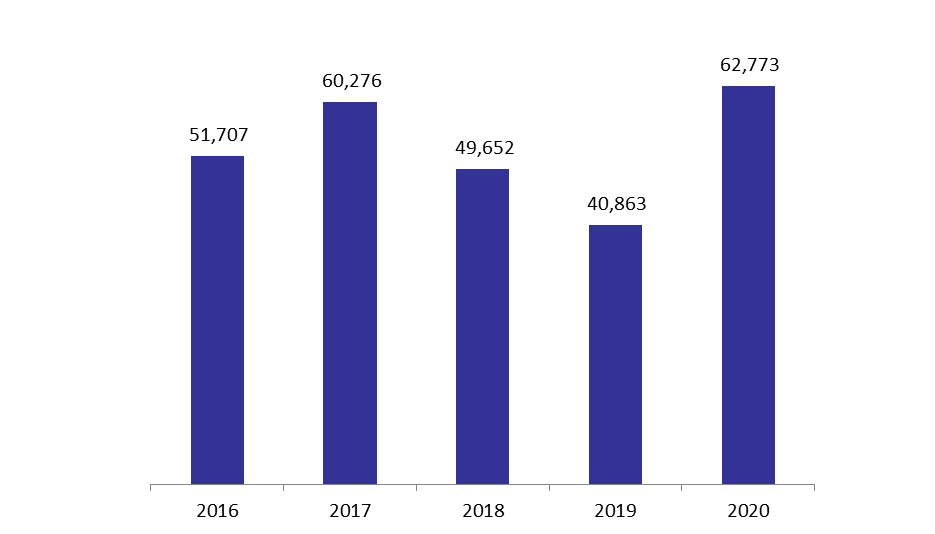