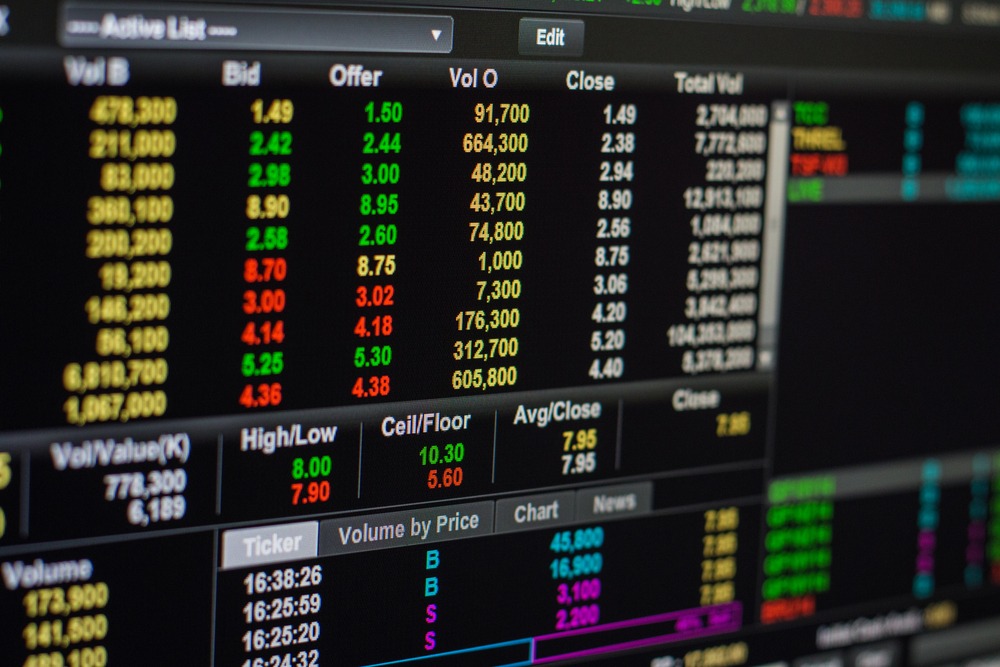 Regionally, the major Arab markets witnessed somewhat a worsening performance this week. In details, the S&P Pan Arab Composite index increased weekly by 1.63%, while the S&P AFE 40 index and the MSCI retreated by 0.14% and 4.28%, respectively. In the Arab World, the bourses of UAE, Saudi Arabia and Tunisia were the top gainers this week, the first increased 2.45%, and the second went up by 1.39, while the third added 0.50%.

In contract, the bourse of Egypt was the worst performer this week declining by 0.89%.

On the Beirut Stock Exchange (BSE), the banking sector grasped the lion’s share of the BSE’s trading value with a stake of 58.19%, while the real estate and the industrial sector grasped the rest of shares of 41.21% and 0.60%, respectively. The most noteworthy trades throughout the mentioned period included:

This week, The Lebanese Stock Exchange observed various traded transactions. While the restrictions of the lockdown are being gradually relieved, and with the vaccination campaign underway since mid-February, the PMI improved fractionally to 42.2 in the previous month. In details, this indicator reflects a tiny softening in the overall business environment. However, protesters have been in the street since Tuesday due to the deadlocked political situation urging the fast formation of the new Cabinet to unlock the international aids and start with the necessary reforms. Until then, capital markets will not see major improvements.

The 10-Year Treasury Yields are Traded Above 1.5% Amid Powel Annoucment on Inflation
Daily Capital Markets’ Performance