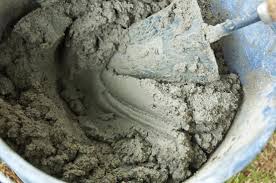 2013 was one of the most challenging years of the Lebanese cement industry’s 80-Year of history. Domestically, numerous gridlocks painted the political scene and several security incidents have shaken investment appetite. Regionally, the 3-Year ongoing war in the neighboring Syria kept on hindering the overall economic performance of the country with the International Monetary Fund (IMF) anticipating Lebanon’s real GDP growth at a marginal 1% in 2013.

Contrarily to expectations, the cement sector showed a 9.8% yearly growth in the number of cement deliveries to 5.83M tons despite the slowdown in real estate and construction activities. This is probably explained by higher public spending, previously licensed projects and illegal construction.