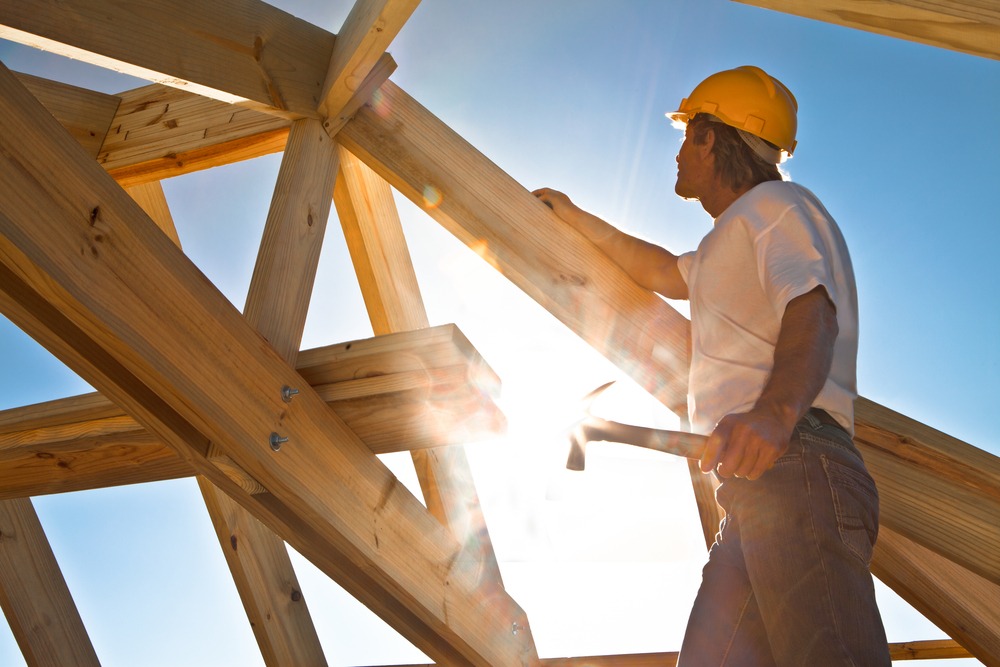 While some analysts consider that the real sector in Lebanon is booming, due to increase in sales which was also reflected on Beirut Stock Exchange market by an increase of the price of share of solidere. However, our vision is not optimistic in this sector, as fewer investors are willing to lunch new real estate projects. This is due to the  uncertainty shadowing over the Lebanese economic environment amid the political conflict and the failure to form a new government.

According to the data from the Orders Engineering in Beirut and Tripoli, the total construction permits witnessed a year-on-year (YOY) downtick of 0.43% to reach 11,015 permits by December 2020. Notably, the Construction Area Authorized by Permits (CAP) slumped by an annual 24.06% to 4.60M square meters (sqm), mainly reflecting the little interest of investors in undertaking new projects. 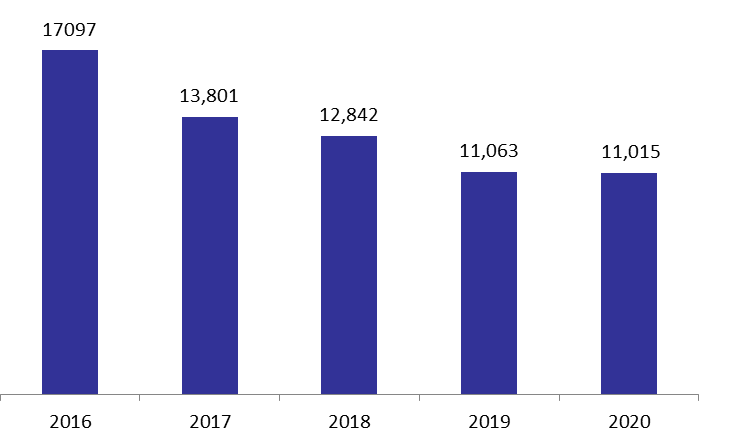