IMF Post-Pandemic Outlook: World and Middle East to Recover but not Lebanon 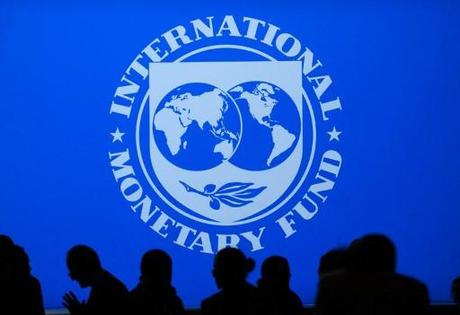 Although the global pandemic, Covid-19, is still affecting the world, countries across the globe are trying to cope with it by finding new ways to continue their life normally by taking the necessary precautions. The vaccination rollout combined with the fiscal support, especially in the United States (US), has improved the economic outlook by the IMF. As such, IMF is projecting a stronger recovery for the global economy. 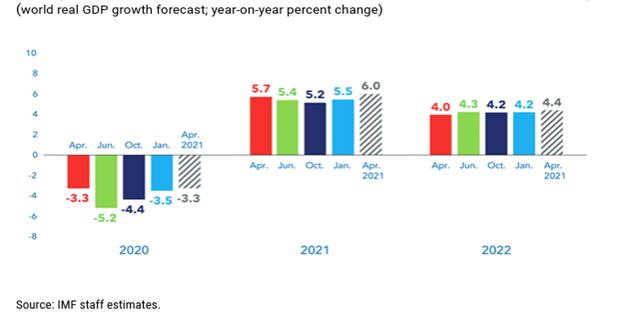 The United States is the only large economy country that is projected to surpass the level of GDP beyond the expectations forecasted before the pandemic. The IMF expects that the US economy will grow at 6.4 percent this year. For the emerging markets, China is projected to grow this year at 8.4 percent. Unfortunately, other emerging countries are not expected to recover until 2023.

The average annual loss per capita GDP over 2020-2024 is expected to be 5.7 percent in low-income countries and 4.7 percent in emerging markets. While in advanced economies the losses are expected to be at 2.3 percent. Further, many of the jobs lost during the pandemic are unlikely to return. As such, an additional 95 million are expected to have entered the ranks of the extreme poor in 2020 compared with pre-pandemic expectations.

Policymakers should play a major role in order to get back to pre-crisis level, and be prepared for any health crisis in the future by prioritizing healthcare spending. Further, fiscal support and monetary policy should be used cautiously in order to keep inflation rate stable.

For the labor markets, more emphasis should be placed on relocating workers, including through targeted hiring subsidies, and reskilling of workers. Also, countries should take exceptional measures to protect firms from eventual bankruptcies by converting previous liquidity support (loans) into equity.

On the international stage, countries must cooperate together to ensure universal vaccination. For example, COVAX should play a major role to ensure the vaccination for low-income countries.

On the liquidity side, low-income countries can benefit from further extending debt repayments under the “Debt Service Suspension Initiative”. Also, the IMF’s “Special Drawing rights” will help these countries to maintain a certain level of liquidity in highly uncertain times.

For the Middle East, IMF stated that Lebanon is the only economy in the Middle East at risk of further contraction this year. While Middle East economies are recovering from the pandemic faster than expected, the IMF urged that the vaccination should be distributed equally, especially to the poor countries. As such, the IMF expects economic growth to reach 4 percent for the Middle East this year. For the oil-rich economies like Saudi Arabia, Director of the Middle East and central Aisa, Mr. Jihad Azour, said that the economy will grow by 2.9 percent in 2021 and it is expected to recover as more arms get jabbed and lockdown measures recede. Regarding the UAE, IMF expects an economic growth of 3.2 percent. For lowest income-countries, IMF expects that the full recovery will be in 2023.

Concerning Iran, Jihad Azour said the country’s economy is expected to grow 2.5% in 2021. In fact, the removal of American sanctions on Iran will have a positive impact on the economy, and will allow the Iranian economy to resume its international trade.

For Lebanon, Mr. Azour declined to offer a specific economic effect forecast for Lebanon this year, due to high uncertainties.

In the end, the IMF warned that inequality of the distribution of the vaccine between the richest and poorest countries can spread new variants that will affect overall economic and public health. 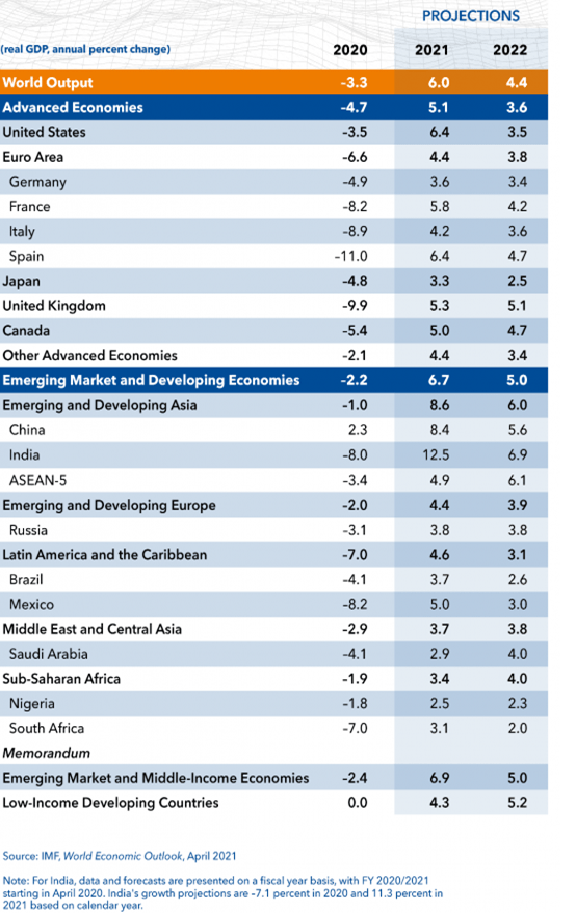