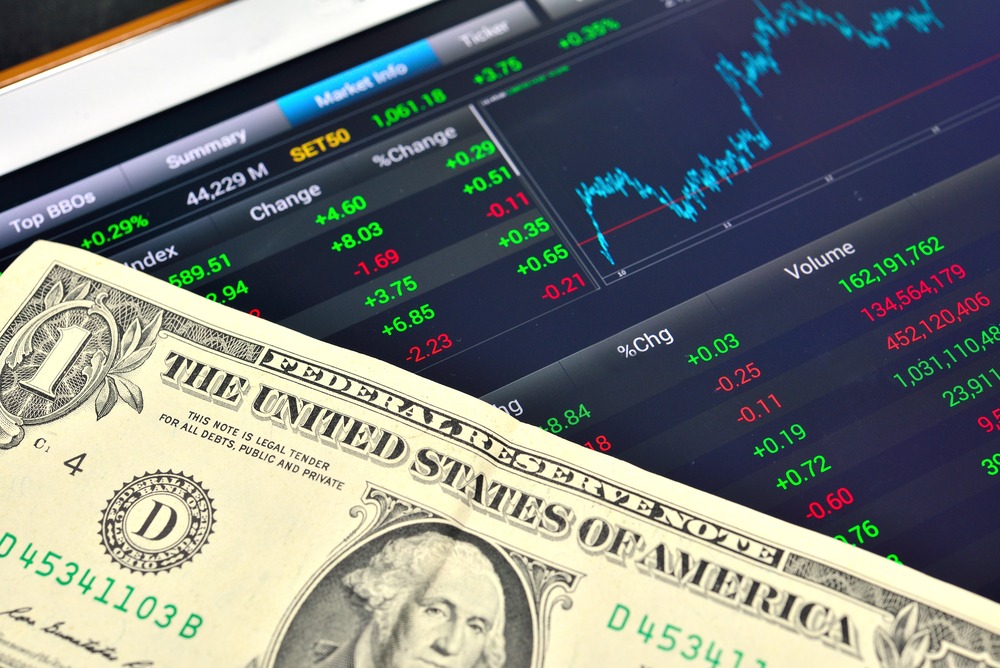 Lebanese local currency has lost nearly 85 percent of its value over the past one year and months amid the critical economic and financial crisis that has threatened to disrupt the country. Moreover, the lockdowns imposed by the Lebanese authorities to limit the spread of COVID-19 over the past year had resulted in the bankruptcy of hundreds of restaurant owners, who where obliged to cover expenses without generating revenues. This toll businesses, urges authorities to restore political and economic stability to support their survival.

This week, the Lebanese pound dropped in the black market to fluctuate within the range of LL 12,000 – LL 12,500 as locals are continuously fighting over subsidized products inside shops which led to store closures. Moreover, the ease of lockdown measures till 9:30 pm will help to open some space for the hospitalitality sector and restaurants during the month of Ramadan. In parallel, bonds remained somehow stable this week.

As such, the BLOM Bond Index (BBI) which is BLOMInvest Bank’s market value-weighted index tracking the performance of the Lebanese government Eurobonds’ market ( excluding coupon payments) observed a slight downtick this week by 0.08% to stand at 11.95 points by the week ending 15 April 2021. Meanwhile, the JP Morgan EMBI went up by 1.88% by falling from 890.31 last week to 907.02 points this week.

Regarding the US market this week,  US Treasury yields slightly decreased with the 5Y and 10Y bond yield dropping from 0.85% and 1.64% to 0.81% and 1.56%, respectively. The U.S. dollar fell to three-week lows on Tuesday after data showed that inflation recorded strong gains in March following the uptick in the U.S. consumer prices, and accompanied by lower U.S. bond yields.

It is worth noting that inflation is expected to show bullish behavior in the coming months compared to drop in price pressures in 2020 when businesses closed due to the spread of COVID-19.