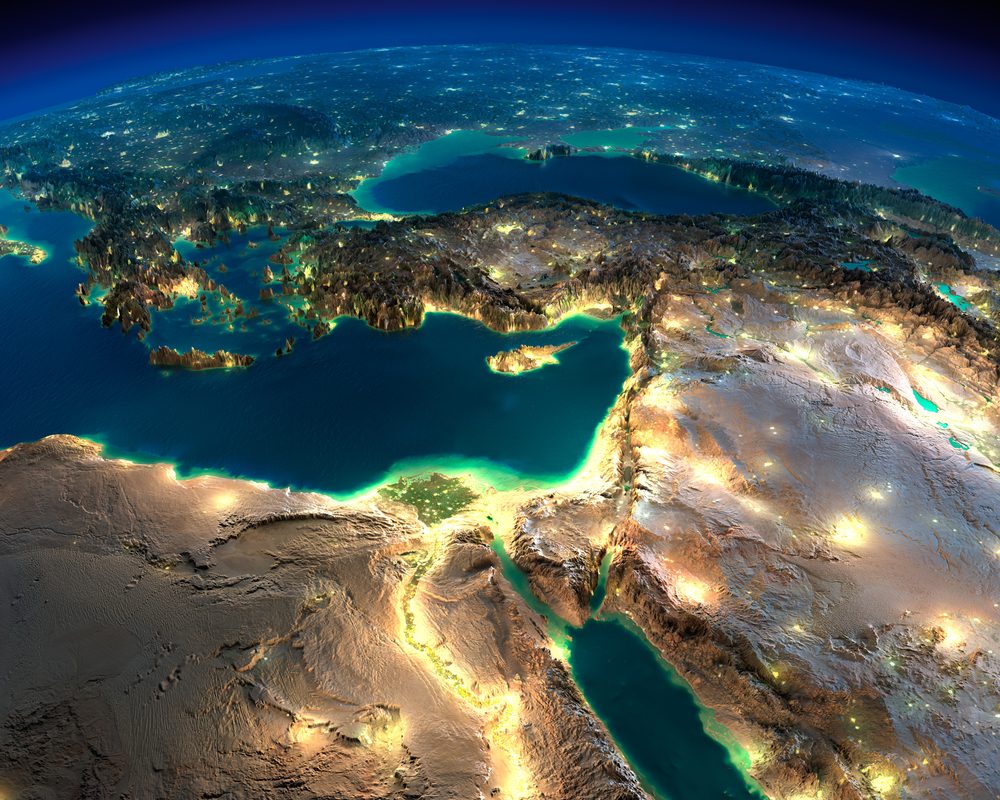 In its latest report on exchange rate unification published on 21 April 2021, the IIF surveys briefly the experiences of 12 countries with multiple exchange rates. The report argues that the parallel market premium is an important indicator of inconsistency between macroeconomic policy and the exchange rate regime; and that successful unification hinges on the implementation of comprehensive reforms, including adequate fiscal and monetary policies as well as structural reforms that expand the role of the market in determining resource allocation.

The report also has several important findings: 1) In countries that monetize fiscal deficits or fail to restrain monetary growth, the parallel rate depreciates further, and CPI inflation continues to rise; 2) Official exchange rate devaluation usually reduces the spread significantly beyond the near term when accompanied with appropriate macroeconomic policies and improvement in non-resident capital inflows, preferably with an IMF program; 3) The speed of unification may occur quickly, particularly when the dual exchange system no longer protects international reserves or domestic demand for FX remains unmet; 4) Adjustment of the official rate to a market-clearing level does not necessarily lead to further depreciation; 5) As inflation before the exchange rate adjustment reflects largely the movement in the parallel exchange rate, pass through from the adjustment of the official rate close to the parallel rate tends to be modest.

In Lebanon, the report indicates that the spread between the official and parallel rate more than 700%. Given the fixed official rate, at LL 1507 to the dollar since 1998, the parallel exchange rate continued to depreciate to an average of LL 12400 in March 2021, “due mainly to the loss in confidence among currency traders in the ability of the current political establishment to implement a comprehensive economic program, political paralysis, and financial crisis”. In addition, “the acceleration of the annual CPI inflation rate from 11% in February 2020 to 155% in February 2021 is largely driven by the depreciation of the parallel market rate. Available official reserves are depleting, and BdL will not be able to continue subsidizing the imported cost of essential goods, including fuel, medicine, and wheat”. Only a coherent macroeconomic policy program can avert all that and ensure exchange rate unification. 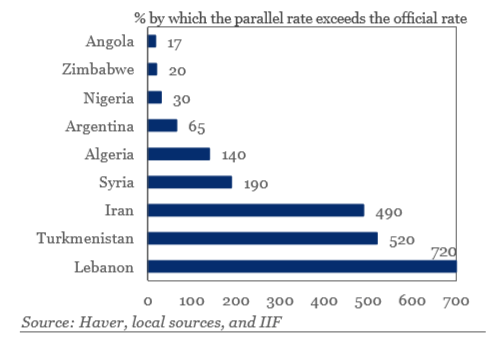