Home » Economic Digest » Is it time to Say Goodbye to the New brand Cars in Lebanon?

Is it time to Say Goodbye to the New brand Cars in Lebanon? 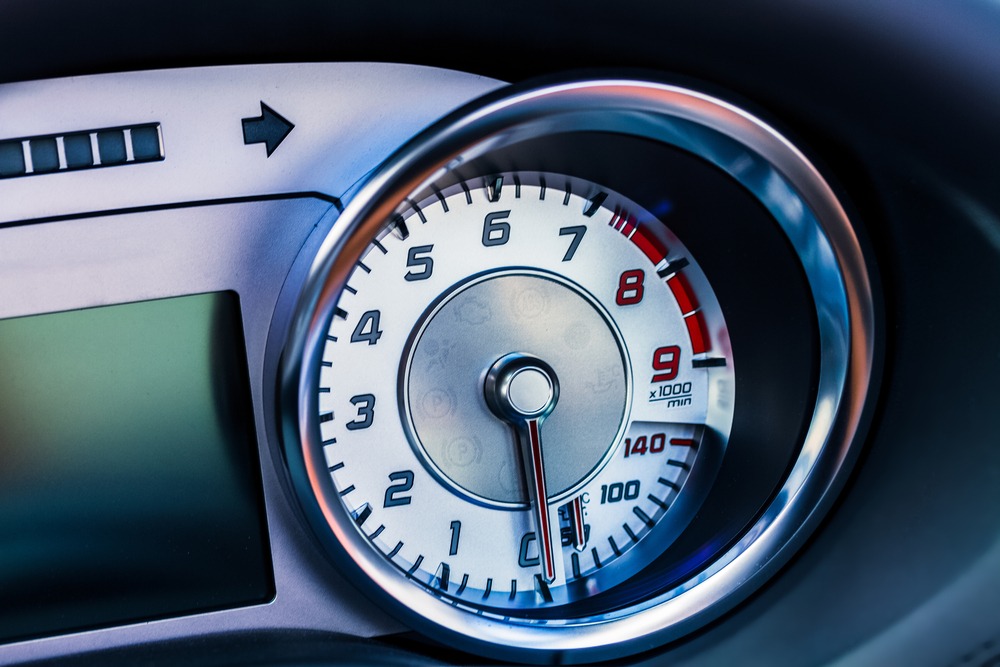 While Lebanese workers seeing their salaries shrink due to the huge devaluation of the national currency, the car sector in Lebanon is taking its last breath with the huge reduction of car sales, as Lebanese people are now prioritizing their expenses to only essential goods.

The Association of Car Importers in Lebanon (denoted as AIA) recently stated in its automotive report that “As a result of the dramatic Beirut Port Explosion on 4/8/2020, the damages that importers of new cars incurred in their properties are estimated at of their employees and workers”

The market has been facing increasing challenges in the last two years, including economic contraction, reducing purchasing power of customers, as well as ceasing loans from the Lebanese banks. In details, passenger cars dropped by 62.60% yearly to 947. Similarly, commercial cars declined by 36.07% during the same period to only 101 cars in April 2021.

We don’t expect any rebound in this sector, even if the economic situation gets better, since the Lebanese behavior has changed amid this severe financial crisis, as they became more cautious about their spending habits.

It is worth mentioning that the AIA refrained from sharing detailed statistics on the sales of cars, but emphasized the above clarifications regarding the industry, but it is safe to assume that brand names saw very limited sales. 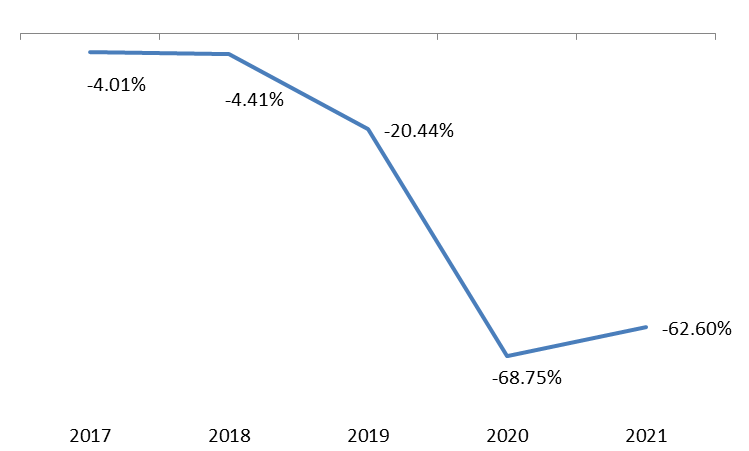