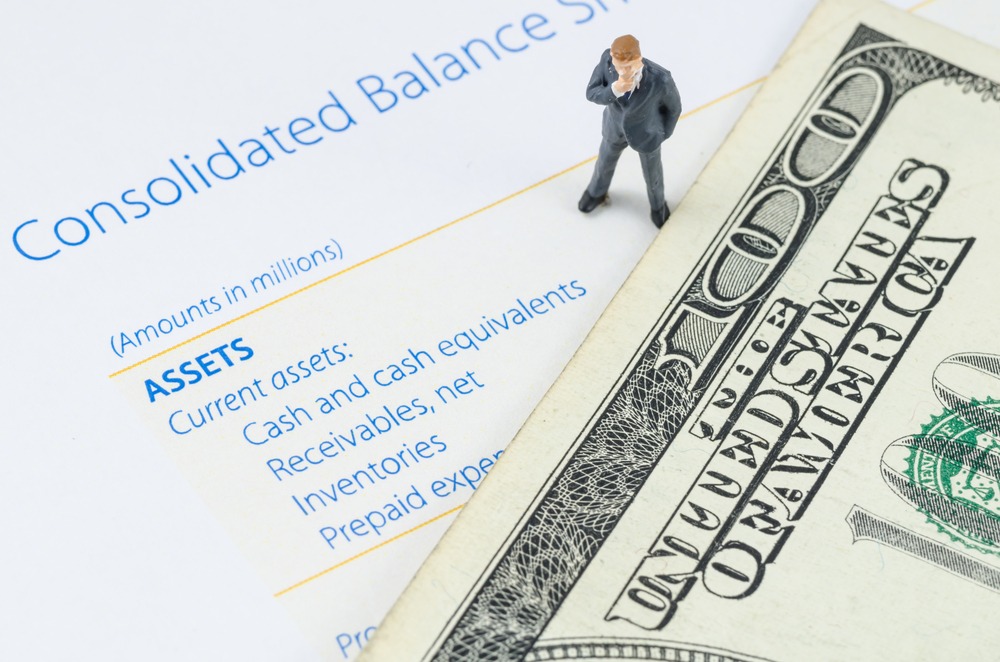 Lebanese Commercial banks, BDL and the Lebanese government incurred high losses as a result of the financial crisis, and will continue to suffer as long as no reforms and recovery program is in sight. In consequence, total assets of Lebanese commercial banks decreased by 3.70%, year-to-date (y-t-d), and stood at $181.08B in June 2021, according to Lebanon’s consolidated commercial banks’ balance sheet.

Meanwhile, Claims on resident customers, constituting 15.49% of total assets, shrank by 11.72%, to stand at $28.04B in June 2021. The drop in the loans portfolio followed the early settlement of some loans from related customers’ deposits through a netting process in fear of a haircut on deposits or a formal devaluation of the currency. Moreover, Resident Securities portfolio (11.59% of total assets) dropped by 6.62% during June to stand at $20.98B. Specifically, the subscriptions in T-bills in LBP dropped by 4.19% to reach $10.97B in June 2021 while the Eurobond holding recorded a decline of 12.88% and totaled $8.18B for the same period, as banks are selling their Eurobonds to shore up their foreign currency liquidity. In addition, claims on non-resident financial sector fell 1.30% to record $4.65B in June 2021, perhaps to settle some of the non-resident financial sector liabilities mentioned above.

In this context, the Central Bank published its basic circular 158 effective in Mid-July, which opens the way for depositors to receive gradually part of their foreign currency deposits. This circular may ease the situation for the small depositors; however, it may contribute to increase ‘money in circulation’ as well as may impose more pressure on the Lebanese pound.

Commercial Banks Assets and Residents Customer Deposits by June ($B) 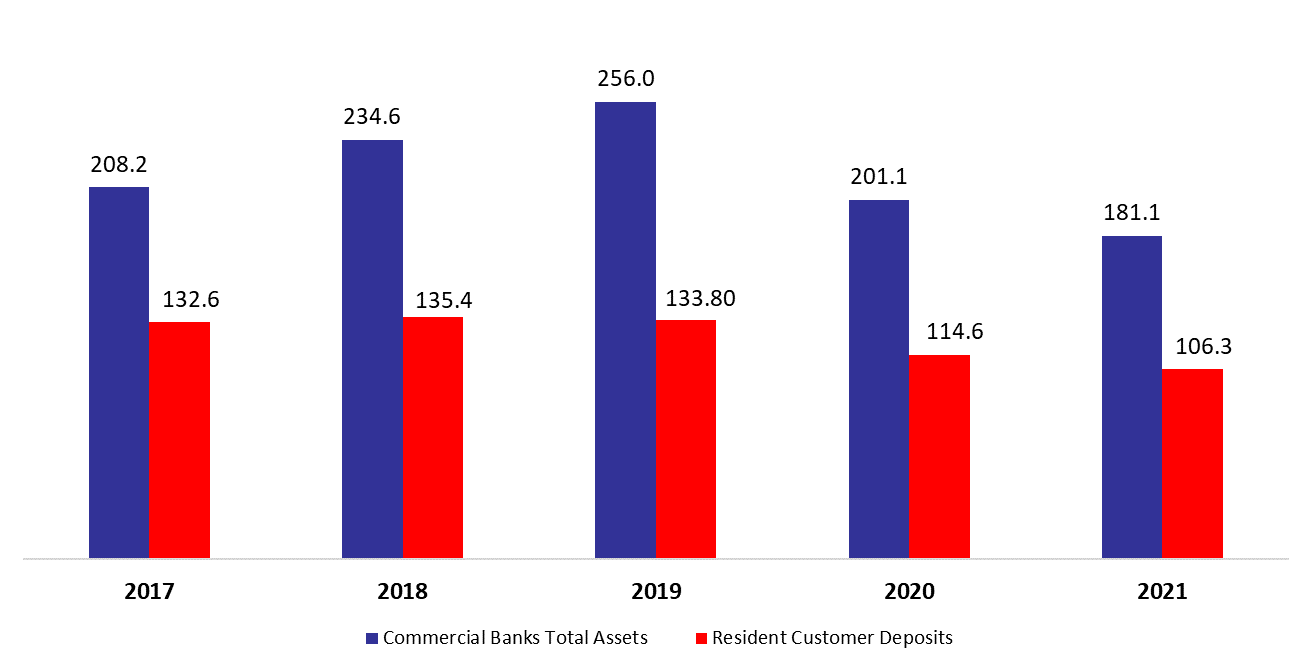