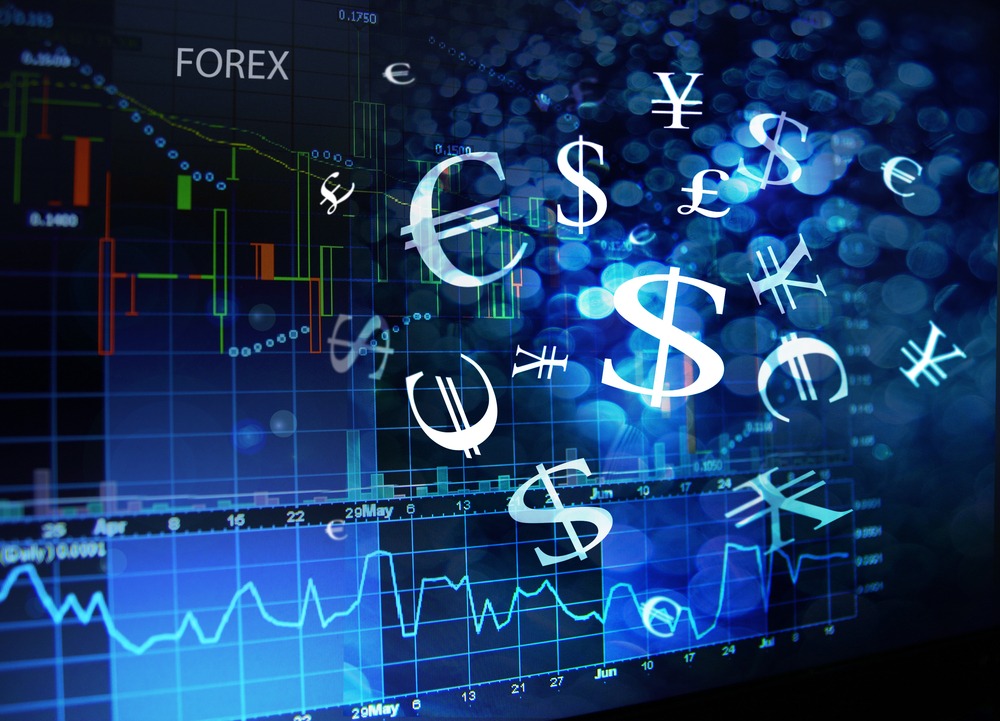 The Lebanese Lira has further depreciated against the dollar this week and recorded approximately USD/LBP 28,000 mid-week, to reach USD/LBP 27,000 at end of the week. Furthermore, BDL has issued on Thursday circular number 161 indicating that the Central Bank will sell US dollars to commercial banks at the rate of Sayrafa foreign exchange platform (a rate of USD/LBP22,300). This move is intended to absorb local currency from the market and help stabilize the Lebanese Lira.

Moreover, this decision will enforce buying back dollars at the Sayrafa rate, concluding that depositors receive a roughly 70 percent ‘haircut’ on the value of their original dollar deposit.

Worth noting that the Secretary-General of the United Nations, Mr. Antonio Guterres, arrived in Lebanon for a state visit on Thursday, during which the Secretary-General will reaffirm the support of the UN family and meet up with Government officials, including President Michel Aoun, Speaker Nabih Berri, and Prime Minister Najib Mikati, and a number of religious leaders and civil representatives.

The Euro/USD appreciated against the dollar from last week €/USD 1.1256 to €/USD 1.1299 by December 17, 2021. Further depreciation is driven by the fact that global economy will emerge from the pandemic, as such international growth shifts up, resulting in a weaker U.S. dollar.

Moreover, the Federal Reserve holds its final meeting of the year on Tuesday with a 40-year high inflation following the rise in consumer prices last month.

Gold price increased by 2.14% at the end of this week to $1,809.75/ounce as the dollar index depreciated this week. Gold traded higher on Wednesday, opposing the decline in the dollar. In addition, the U.S. Federal Reserve said it would end its pandemic-era stimulus measures in March.

Crude oil prices dropped this week by 1.88% to $73.61/Barrel. This happened despite U.S. inventory data showed strong consumer demand and after Federal Reserve decided to end its pandemic-era bond purchases in March to slow rising inflation.