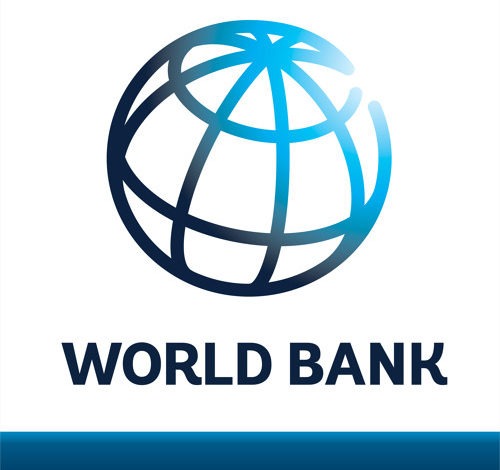 Following up on its previous report on Lebanon “The Deliberate Depression”, the World Bank (WB) published yesterday its new report on the country “The Great Denial”, as part of the WB’s Lebanon Economic Monitor (Fall 2021). The report argues that Lebanon’s “’Deliberate Depression’ is orchestrated by the country’s elite that has long captured the state and lived off its economic rents” and that has “come to threaten the country’s long-term stability and social peace”. But after more than two years of one of the world’s 3 worst recessions in the past 150 years, no action has been undertaken yet, signaling once again the “Great Denial’ on the part of the political elite, according to the report.

Significantly, the report “estimates real GDP to have declined by 10.5% in 2021, on the back of a 21.4% contraction in 2020. In fact, Lebanon’s GDP plummeted from close to USD 52 billion in 2019 to a projected USD 21.8 billion in 2021, marking a 58.1% contraction—the highest contraction in a list of 193 countries”. In addition, “the sharp deterioration in the LBP persisted in 2021, with the USD rate and the World Bank Average Exchange rate depreciating by 211% and 219% (year-on-year), respectively, over the first 11 months of the year. Exchange rate pass through effects on prices have resulted in surging inflation, estimated to average 145% in 2021—ranking 3rd globally after Venezuela and Sudan”

On the fiscal front, the report adds that “government revenues are estimated to have almost halved in 2021 to reach 6.6% of GDP, marking the 3rd lowest ratio globally after Somalia and Yemen”; and as to gross debt, it is “estimated to have reached 183% of GDP in 2021, taking Lebanon to the 4th highest ratio in the world preceded only by Japan, Sudan and Greece”.

On the positive side, a rare relative bright spot in 2021 has been tourism, which helped hold the current account deficit-to-GDP ratio steady to about 9.5% of GDP. And starting in Spring 2021, a disorderly termination of the foreign exchange subsidy commenced and was in full force by the summer. However, “the path the authorities followed to the subsidy removal was opaque, inadequately coordinated and lacked timely pro-poor alleviation measures. As a result, subsidy removal mostly benefited importers and smugglers while precious and scarce FX resources were drained”.

Interestingly, in its Special Focus the report finds that, despite the exchange rate depreciation, Lebanon’s exports are inhibited “by three factors (outside of the crisis itself): (i) (pre-crisis) economic fundamentals; (ii) global conditions; and (iii) political/institutional environment”.

As to what needs to be done, the report offers the standard but correct recipe of: (i) a new monetary policy framework that would regain confidence and stability in the exchange rate; (ii) a debt restructuring program that would achieve short-term fiscal space and medium-term debt sustainability; (iii) a comprehensive restructuring of the financial sector to regain solvency of the banking sector; (iv) a phased, equitable, fiscal adjustment to regain confidence in fiscal policy; (v) well-structured and swift reform of the electricity sector; (vi) growth enhancing reforms; and (vii) enhanced social protection. 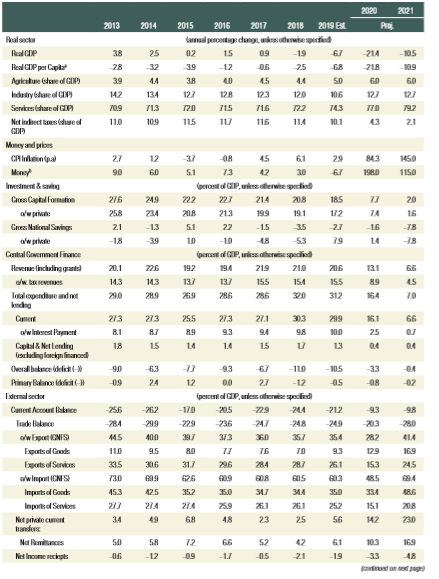