The Road Ahead for Residential Real Estate Sector: Growing Market for Rents! 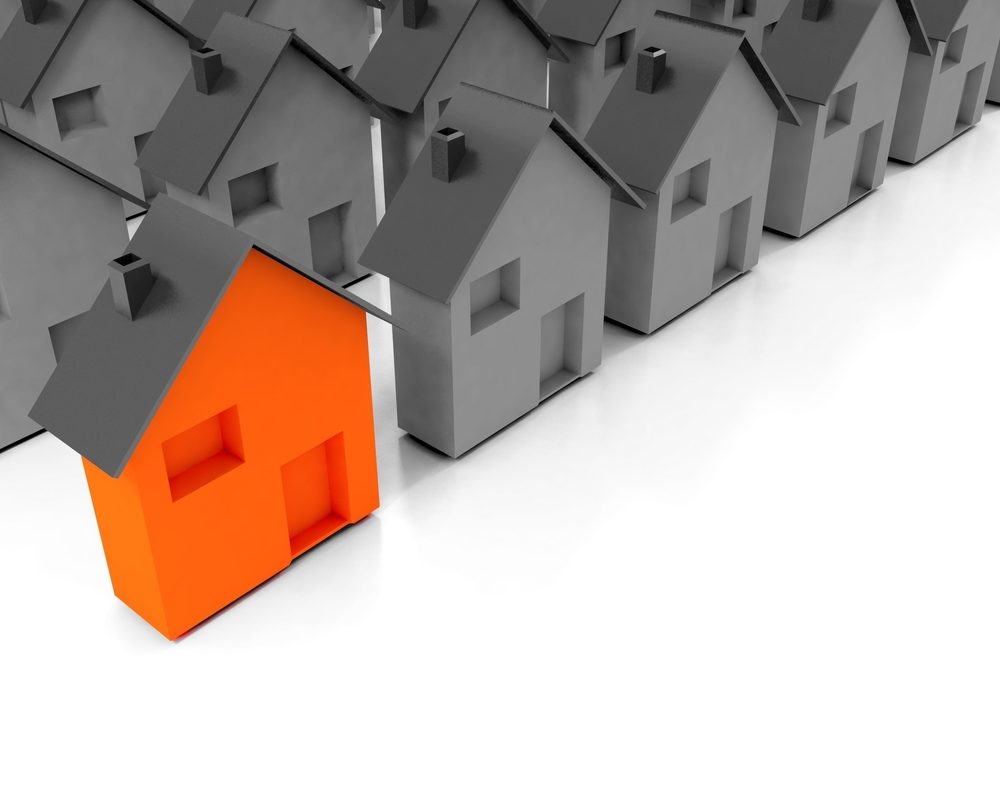 Real Estate sector in Lebanon, long perceived as an eye-catching investment for expats and some tourists, was in addition seen as the safest hedging investment since October revolution. Henceforth, in the recent months, investors’ appetite for buying real estate started to dwindle gradually from a peak in 2021 as the cause of surging demand was mainly from depositors trying to save their deposits from possible haircuts while some developers were still accepting checks as method of payments to settle their loans to their banks. In this context, InfoPro has conducted a survey to estimate current and future trends in the residential real estate sector. Sample of over fifty developers and twenty real estate consultants and brokers were surveyed during the period of April and May 2022.

The survey indicated that new appeal for rentals is significantly growing today: 75% increase for owners looking to rent their apartments in the past year while inquiries for renting apartments increased by 79%; coupled with 92% decrease in inquiries for buying and 79%  decrease for owners that were looking to sell their real estate. Hence, comparing current rents with pre-crisis levels in fresh dollars, rentals in Greater Beirut went from a range of $24,000-$50,000/ year in 2019 to $11,000-$36,000 / year by May 2022.

Moreover, the survey indicated that 83% of the gauged sample claimed a decrease in the sales of used apartments against 9% declared an increase in sales with 4% stated that sales remained stable in the past 12 months. Meanwhile for the new apartments, 88% of the sample saw a decrease in their sales revenues with 8% claimed that sales stood at the same levels with 4% providing no answers.

Concerning methods of payment accepted, 92% claimed accepting fresh funds only, whereas 8% stated accepting both fresh and non-fresh with 80% of the amount is paid in fresh funds. However, 100% of developers and brokers claimed future payments methods accepted would be only in fresh funds and 92% are not planning to develop new project plans.

Comparing apartments prices in Greater Beirut with pre-crisis levels in fresh dollars, 20% to 60% drops were registered by May 2022, from $1 M in 2019 to a range of $400,000 – $800,000. In more details, 35% of buyers were local residents while 65% were non-resident buyers. In turn, 42% of developers and brokers expect that sales price for new and used apartments would remain stable against 29% anticipate a decrease in sales prices while only 12% projects an increase in prices, as people still consider real estate a safe investment and higher demand for expatriates could push prices up while also new apartment prices would be subject to the cost of raw materials.

Despite the challenges, demand and supply seem to be growing for rentals in Lebanon as the outlook for real estate in Lebanon strongly depends on reforms and economic situation. Should solutions be put on the table, the market could be stabilized and purchasing power could be restored, but up until then the shift to rentals is the only way for Lebanese to have access to homes.

How High is Inflation to the Lebanese Poor? An Approximation
Daily Capital Markets’ Performance