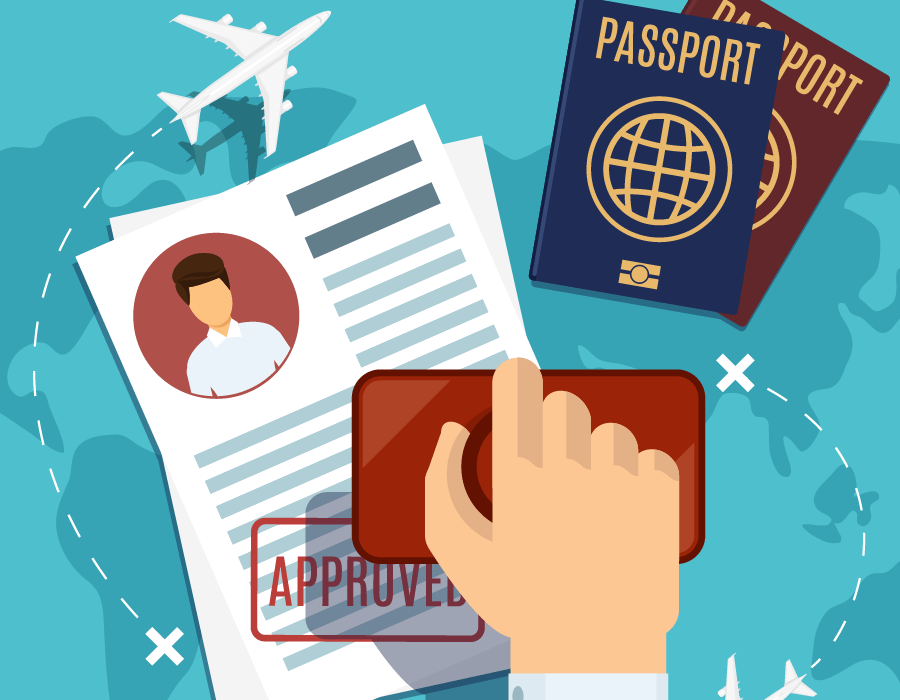 Three years into the trifecta of economic, social and political crises, the situation in Lebanon has become more and more difficult. Consequently, the aforementioned crises have triggered one of the largest waves of migration in the country. Therefore, thousands of Lebanese youths and Generation X (mainly below 50 years of age) are seeking to leave their country in search for better lives and opportunities abroad. Unfortunately, most emigrants constitute Lebanon’s brightest, smartest and most intellectual and ambitious citizens.

“Are you still in Lebanon!?” a common question asked by many Lebanese. Yet, no matter what the answer holds, it remains regretful and depressed: “Unfortunately, I left my home and family in Lebanon” or “Unfortunately, yes still in Lebanon”. Many of those still living in Lebanon are in the process of applying for job opportunities abroad or preparing their student or work visa applications; in other terms, always planning their next move.

Most citizens in Lebanon are denied basic public services such as electricity and clean water. Furthermore, ever since the uprising event in October 2019, the Lebanese pound has lost more than 95% of its value against the dollar on the black market. Therefore, prices are soaring and citizens’ purchasing power is being significantly eroded. As a result, according to Information International, the number of Lebanese leaving the country has increased by 346% or 61,413 rising from 17,721 in 2020 to 79,134 in 2021. In addition, according to Annahar, since the beginning of 2022, 42,200 Lebanese have also left the country, a loss for our economy but a gain to overseas’ economy.

Accordingly, as per the World Bank, Lebanon has reached rank number 113 out of 144 countries in emigration of high skilled workers. In fact, 53% of emigrants constitute doctors, engineers and highly intellectual workers, and 44% represent University students. Furthermore, employees in the public sector are also leaving their jobs and the country since their income has reached very low levels driven by the complete depreciation of the Lebanese pound. In fact, 1100 employees officially left their jobs in the public sectors in the last two years, without counting the requests of unpaid leaves.

In conclusion, faced with political inaction, Lebanese seem to have lost trust in the political system and hope in their country. In fact, as the political outlook remains uncertain, many highly intellectual Lebanese are leaving the country with their families, in search for better opportunities, safe medical system and strong educational services. Unfortunately for Lebanon, the country has lost a great deal of skilled workers, whom could have flourished its economy, thus making the future recovery even harder. 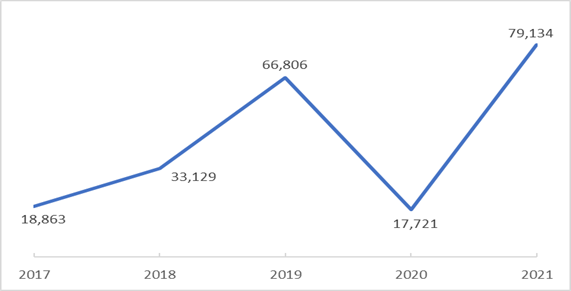