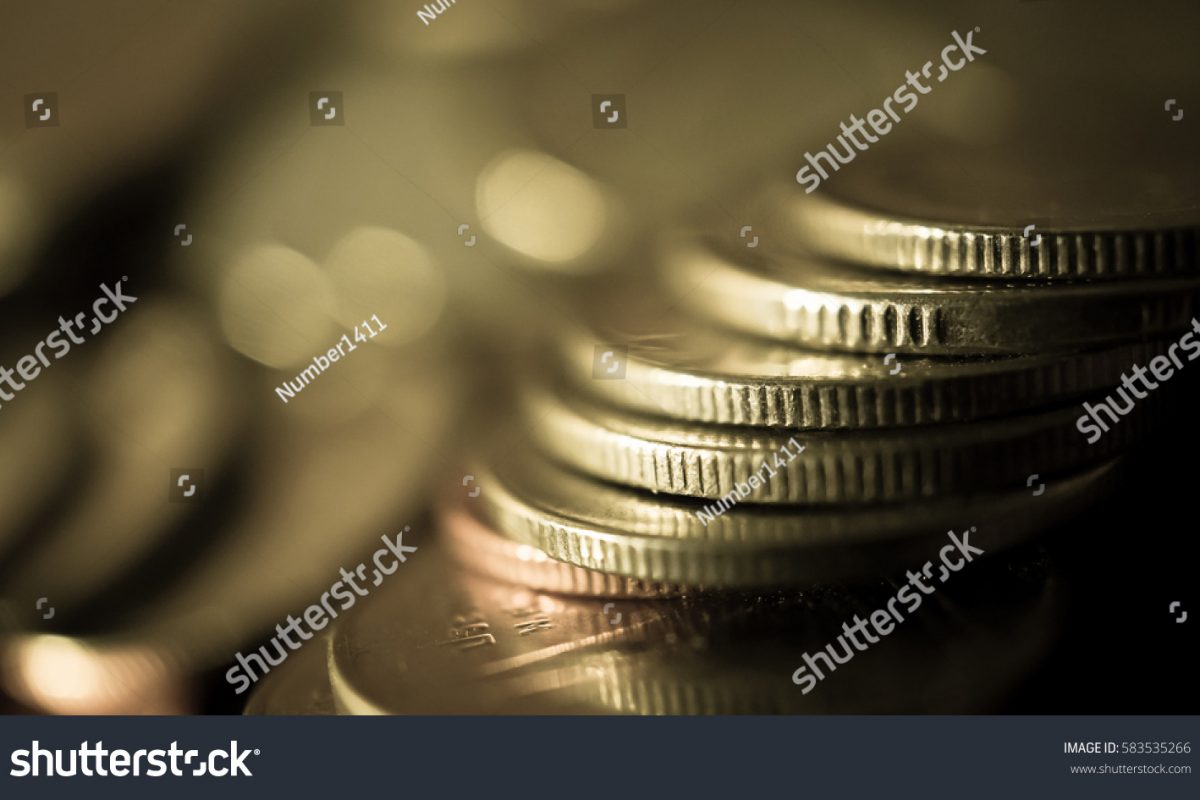 The money supply M3 was traditionally used by economists to estimate the entire money supply within an economy and by central banks to direct monetary policy in order to control inflation, consumption, growth, and liquidity over medium and long-term periods.

Accounting-wise, M3 includes currency in circulation as well as other financial products, specifically current and saving deposits. Analytically and more importantly, however, M3 is equal to the sum of Net Foreign Assets (NFA), Net Claims on the Public Sector (NCPS), Claims on the Private Sector (CPS), Other items net (OIN), and Valuation Adjustment. They reflect the economic determinants of M3.

Counterparts of the Money Supply in Lebanon: August 2019-August 2022 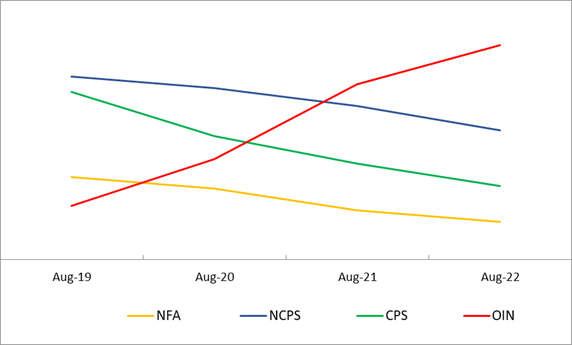 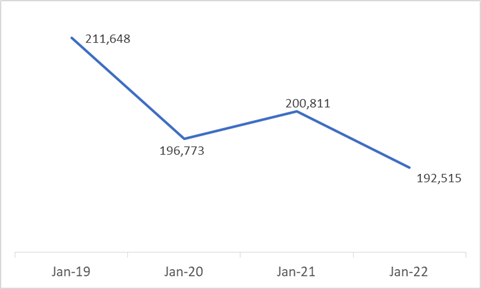