Home » MENA in a Glimpse » Qatar Macro and Equity Market: Qatar and FIFA Team-up to Boost Growth to Best in GCC States 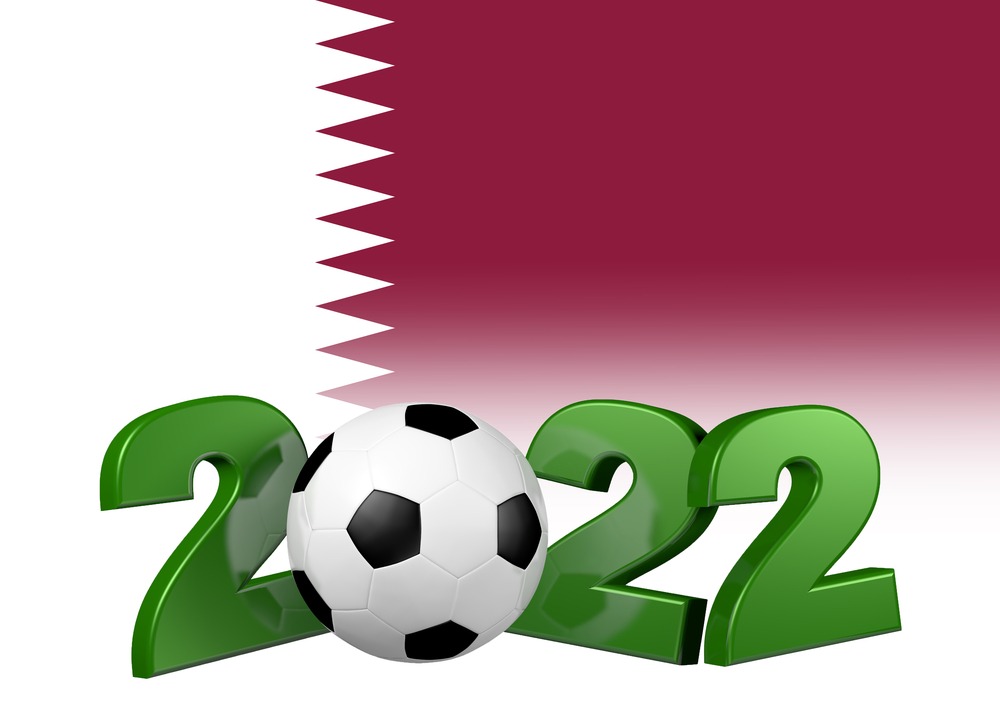 The shock decision to award the hosting rights of the FIFA 2022 World Cup Tournament to the Gulf country triggered a massive construction boom. As it spends billions of dollars on construction, Qatar’s economic growth is expected to keep outperforming the other five GCC states. Moreover, Qatar ranked the 2nd most attractive market in the world for investment in infrastructure (according to EC Harris and ARCADIS), where the value of new infrastructure projects awarded in Qatar is expected to hit $26.2B by end of 2014.

During the second quarter (Q2) of 2014, real GDP grew by 5.7% year-on-year (y-o-y) buttressed by double digit rise experienced in electricity, construction, trading, hospitality and financial sectors. This upsurge is targeted to accommodate the 11.3% hike in the country’s population. The IMF projects economic growth in Qatar to reach 6.53% by end of 2014.

Qatar is trying to place greater emphasis on the non-hydrocarbon sector for diversification, where the real Gross Value Added (GVA) of the non-oil sector rose by 11.3% in the second quarter of the year. Owing to the major infrastructure projects in the country, construction activity saw a 14.52% y-o-y expansion in Q2. In contrast, GVA of the oil and gas sector declined by 2.2% y-o-y due to a retreating crude oil production and some major maintenance shutdowns in Natural Gas Liquids and Liquefied Natural Gases plants.

In the run-up to the World Cup and the growth in the non-oil sector, demand for labor has skyrocketed driving the unemployment rate in the third quarter (Q3) of 2014, to 0.2%. 99.85% of Qatari migrants were employed compared to 98.31% employment rate among Qatari nationals.

Inflation kept its uphill movement, primarily due to the upsurge of residential buildings’ rents. Inflation reached 3.6% y-o-y, where the “Rent, Fuel, and Energy” component of the CPI jumped by 8.1% annually. “Food, beverages and tobacco” saw a 0.9% uptick. This trend is expected to continue as the combination of rapid population growth and higher GDP per capita are leading to a strong demand for housing, pushing up real estate prices.

On the suppliers’ side, the Producer Price Index (PPI), measuring the average selling prices producers receive for their output, decreased by 2.9% y-o-y in August mainly due to lower prices of crude petroleum and natural gas. Due to the decline in global demand for oil, the price of the Qatari Land Crude Oil (QLCO) and that of the Qatari Marine Crude Oil (QMCO) shed from $110.65/barrel and $108.85/barrel in June to $97.0/barrel and $95.0/barrel end of September. The “Electricity & Water” component of the PPI also dropped by 3.2% due to the 5.9% price fall of electricity and 1.5% rise in the price of Water.

On the external front, Qatar’s trade balance, during Q3 2014, shrank by 7.63% y-o-y to $24.99B, due to lower exports and higher imports. Apparently, the lower oil price pushed down the value of hydrocarbon exports, the largest component of total exports, leading to a 4.22% y-o-y decline in exports to $32.52B during July-September 2014. On the other hand, imports increased by 9.14% y-o-y to $7.54B, where motor cars and other passenger vehicles were the top imported commodities, rising by a yearly 6.37%.

For the fiscal year (FY) 2014/2015, Qatar will spend $62B, 3.5% higher than the previous budget. The increase, which is directed for the implementation of various developmental projects, is expected to accelerate economic activity. Moreover, Qatar plans to implement significant capital investment of about 15% of GDP over the next 5 years as part of its national development strategy. To support its gargantuan public spending, Qatari government is slowly shifting from bank loans to debt market. Government bank borrowing plummeted from 1.25x of government bonds in 2009, to 0.6x in the first half of 2014.

In an attempt to improve the liquidity profile of the banking system and asset quality, the Qatar Central Bank (QCB) specified that the commercial banks’ loans-to-deposit ratio should not exceed 100% by 2015. Loans-to-deposits ratio stood at 107% end of September, higher than its level end of Q2 at 104%. Moreover, the strong current account surplus led international reserves to record its all-time high at $43.8B by September 2014, revealing an 11.5% y-o-y surge.

The Doha Stock Market Index (DSMI) climbed by 19.49% q-o-q to 13,728.31 points, end of September 2014. Trade during the third quarter occurred at a volume of 1.02B shares worth $12.25B, compared to a higher volume of 1.69B shares worth $19.08B during Q2. By end of September, Standard & Poor’s Dow Jones upgraded the Qatari market from frontier to emerging market status. This would open the door to additional investments by global funds into the Qatari stock market.