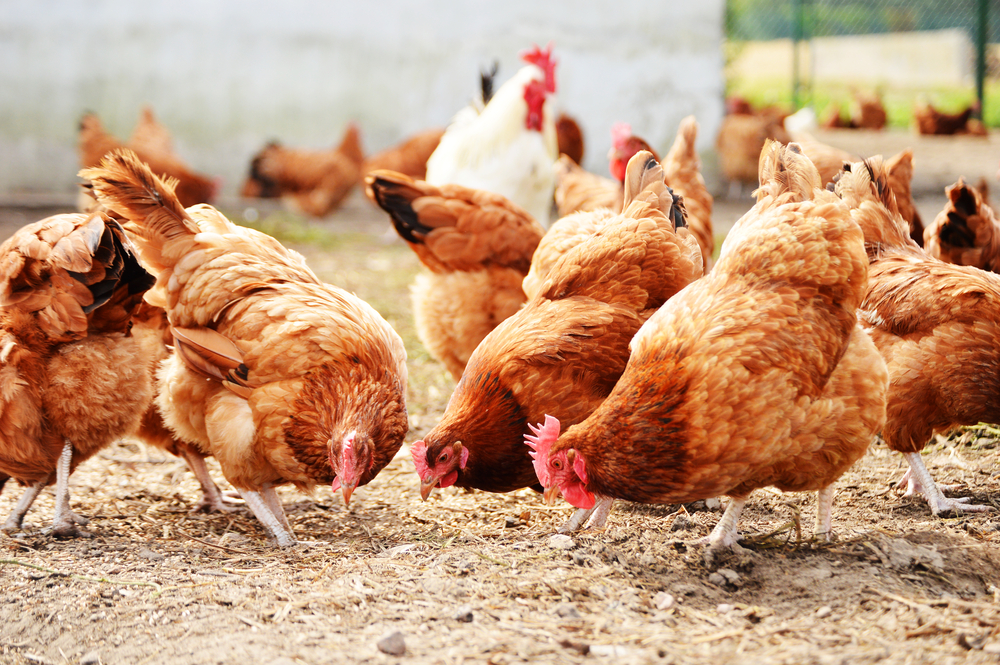 Chicken, part of the large poultry family (duck, turkey goose), is present in almost every household’s or restaurant’s kitchen in Lebanon. In fact, consumption per capita is estimated by some at 30 kg per year. The size of the local market hovers around $350 million while imports average $17 million per year. The country is home to more than 10 large poultry producers and some 2,000 poultry farms. The Lebanese poultry producers have the capacity to tend to the entirety of local demand but they are calling for stricter protectionist policies to shield them from foreign competition.

The poultry industry houses four fully integrated producers which are amongst the largest in the business. Hawa Chicken (25-30% (*)), Wilco (12-15%), Tanmia (8 -10%) and they are followed by Shuman. Shuman believes it has a strong retail (supermarkets) presence which they themselves estimate at 60%. Lebanon produces 100 million birds per year, of which 40 to 45 million are provided by these four poultry producers. Being a fully integrated poultry producer means that they have their own feed mill, their own farms, their own slaughterhouses, their own distribution channels. They cover all the steps of the process: the breeding, the hatching of eggs, the raising of day old chicks and the slaughtering. Until now, with the exception of Wilco, they all offer processed foods such as nuggets, Cordon Bleu, Chicken Burger, Escalope…etc