Egypt in 2017: The Second Year on the Road of Reform 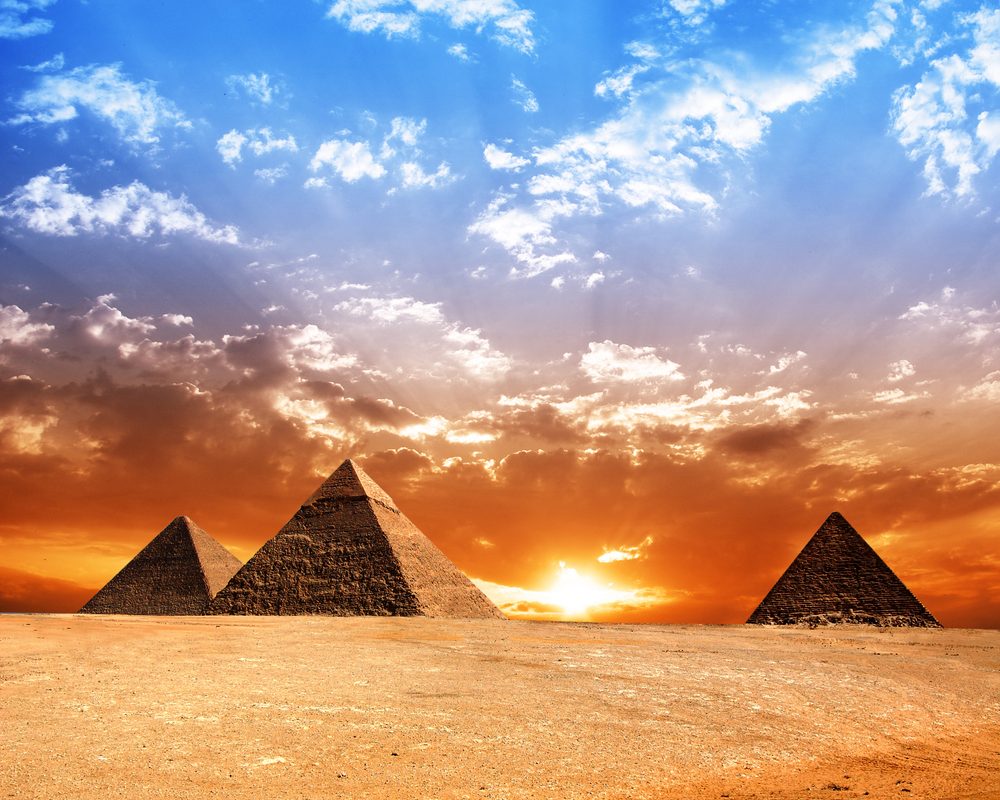 The Egyptian economy witnessed positive developments during the year 2017, thus sending strong messages of hope that the country is on the right path. Improved performance in Egypt’s key sectors, tighter fiscal management and increased capital inflows drove an economic recovery during this year. In fact, economic growth augmented in Egypt, specifically in the third quarter of the year as the IMF-driven reforms implemented in late 2016 started to gain momentum. Consequently, during the end of December, the IMF unlocked $2B of additional funding, which will be complemented by $1.2B recently committed by the World Bank to help support the economy and boost job creation.

Daily Capital Markets’ Performance
Tourist Spending Up by 5.5% in 2017