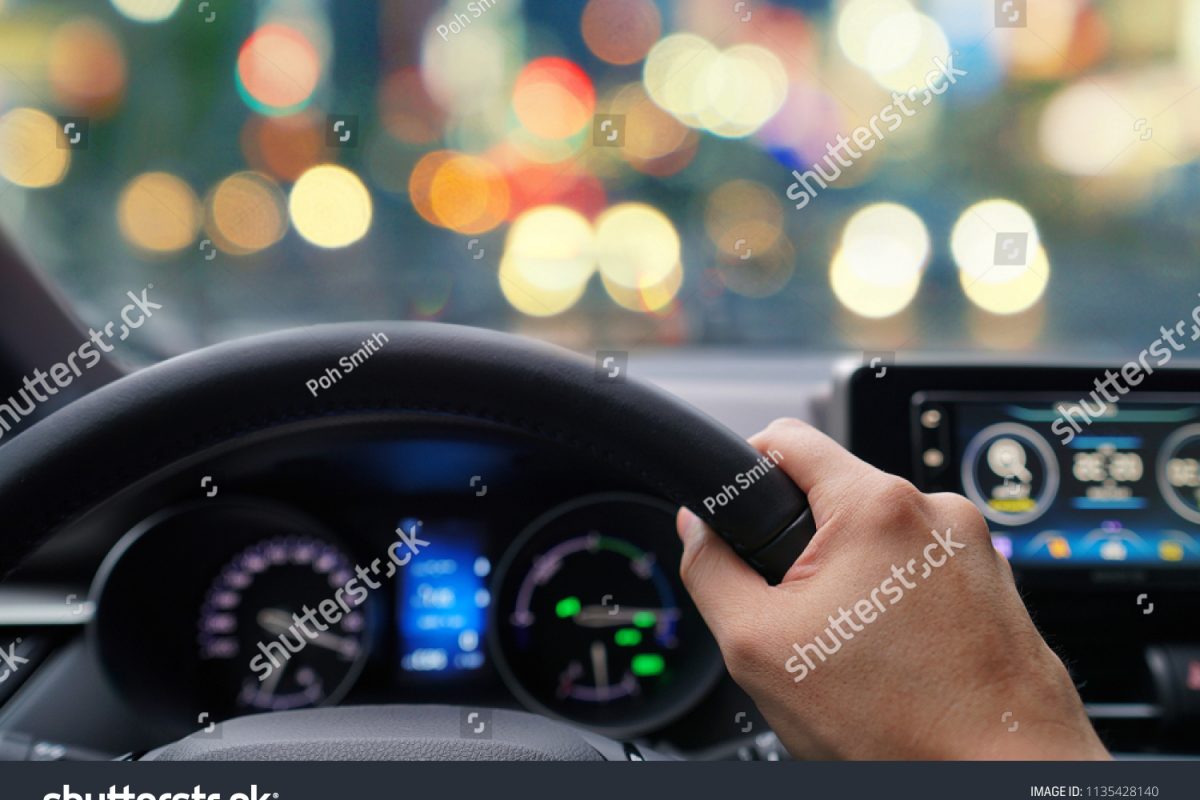 The AIA emphasizes that, “This situation is due to the dramatic economic and political situation prevailing in the country, to the decisions of the banks to impose a down payment of 25% and to raise the interest rate from 3.9% to 8.5% on car loans, and also to increase the interest rate on companies, which hinders their growth.”

Breakdown of Passenger and Commercial Cars by May