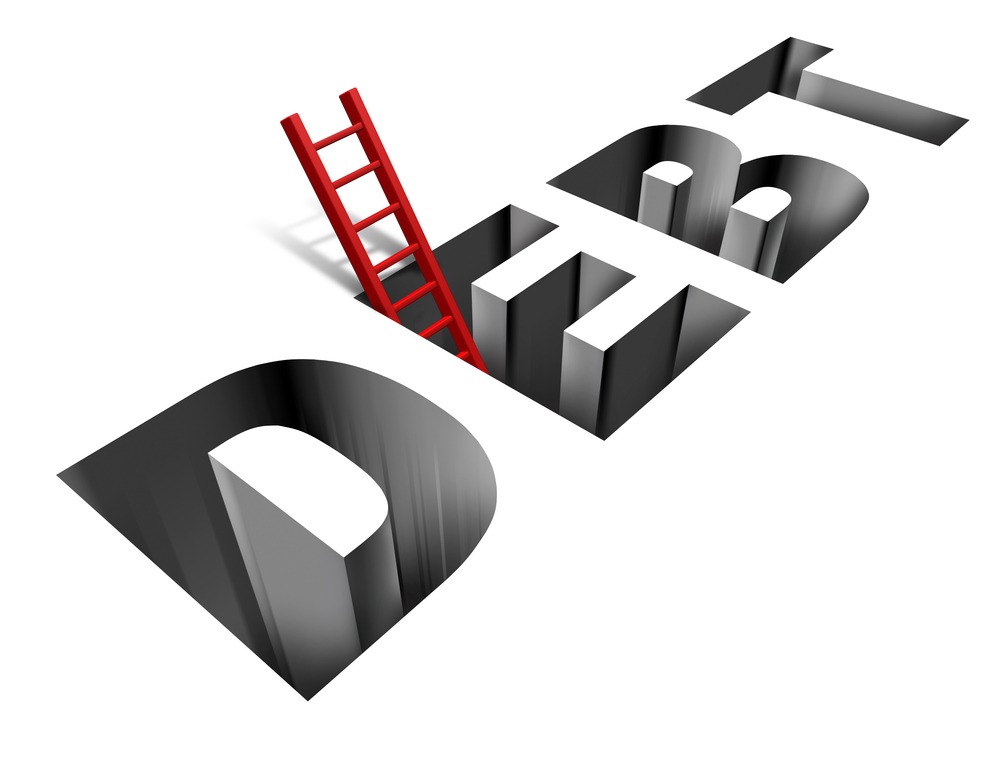 The latest data released by the Ministry of Finance (MoF) revealed Lebanese gross public debt grew by a yearly 3.5% to touch $86.77B in Q3 2019.

As for the total net debt which excludes public sector deposits at commercial banks and the central bank, it increased by 6.07% YOY to stand at $78.09B over the same period. 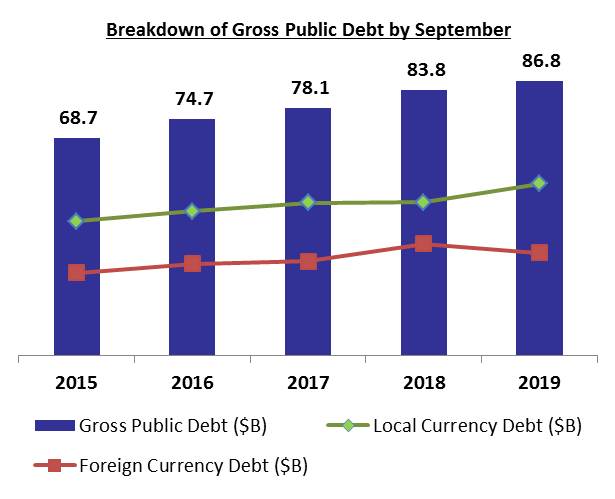