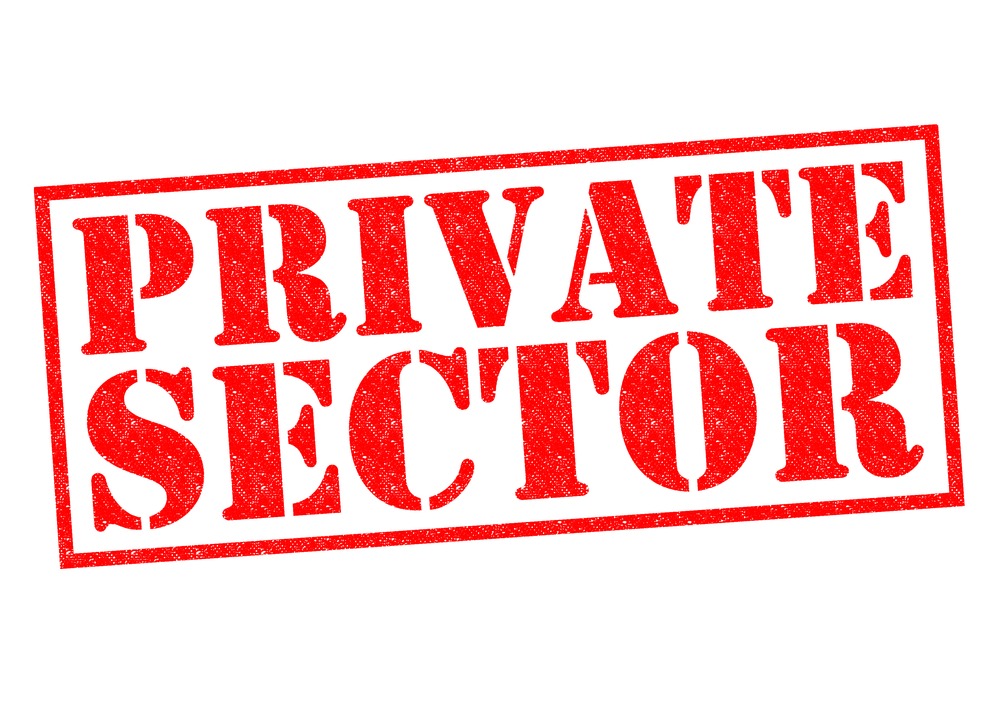 Credit rating downgrades on Lebanon and its banks during of February 2020 weighed down on future business expectations. February’s PMI results revealed a stark pessimism in the private sectors’ sentiment towards the 1-year business outlook, such that the Future output index scored an unprecedented low of 31.00 in Feb. 2020 compared to a 32.7 during protest-hit November 2019.  The results came on the back of Moody’s February downgrade of Lebanon’s credit rating from “Caa2” to “Ca” and its outlook to “stable” – all actions to match the likelihood of an almost inevitable debt restructuring and large costs on creditors. S&P also lowered its long-term foreign and local currency sovereign credit ratings on Lebanon to ‘CC’ from ‘CCC’, with “negative” outlook. Shortly later, three of Lebanon’s main commercial banks’ followed the sovereign downgrade with their long-term local currency deposit ratings down from Caa2 to “Caa3” and long-term foreign currency deposit ratings downgraded from Caa3 to “Ca”. In fact, the PMI’s results go hand-in-hand with the uncertain, costly outlook Lebanon currently faces. All three rating agencies unanimously agree that Lebanon’s most likely (baseline) scenario is a debt restructuring. Moreover, the only external financial support as per the agencies’ reports is a structural program with the IMF, with Moody’s further estimating domestic and external private creditors’ losses in the 35-65% range.

The country’s macroeconomic profile is very frail. Lebanon’s macro-profile is “Very weak” (Moody’s on Lebanon, Feb. 21, 2020). That is, it reflects a weak governance framework (Score: Caa1) and weak economic fundamentals (Score: b2). In fact, Growth closed 2019 at an annual -2% as per BLOMInvest Bank’s computations implied from the PMI. Going into 2020, inflation surged to 10.04% in January, up from 3.17% recorded in January last year. As the no eminent efforts surfaced to formalize capital controls imposed since November 2019, the parallel market continues to grow revealing continued depreciation of the Lebanese lira against the US dollar. Double digit increases in consumer prices are expected for the next few months at least.

The date of Lebanon’s maturing Eurobonds is close, while Lebanon’s “unsustainable debt” comes to the forefront of reform agendas. The Lebanese cabinet has yet to announce its decision on defaulting on the March 09th maturing Eurobonds ($1.2B) and a plan to restructure the public debt which will have substantial costs on all stakeholders. In fact, total public debt hit $91.64B in 2019, as it recorded a large increase of 7.6% year-on-year, according to the latest data by the Ministry of Finance. While Local currency debt stood at $57.90B, total foreign currency debt amounted to $33.74B in 2019. In details, the total debt in “Eurobonds” amounted $31.31B in 2019, with BDL holding $5.7B of Eurobonds, while total outstanding Lebanese Treasury Bills amounted $56.85B in 2019.

Lebanon’s cabinet continues its discussions in panels and with the IMF with no final decision yet, while this amplifies uncertainty and possibly the costs of any taken decision on all stakeholders, including the private sector. As Lebanon’s cabinet considers multiple scenarios on restructuring or rescheduling prior to the March due date, it is yet to announce whether the action plan will entail the entirety of the Lebanese public debt or the foreign debt portion only. Meanwhile, international rating agencies have different assessments for the Lebanese case study. Fitch for example, views a foreign restructuring alone “insufficient” to reduce Lebanon’s Debt-to-GDP, and thereby suggests the need for a domestic one as well. Moody’s and S&P emphasize the substantial costs on creditors upon a debt restructuring, even with the IMF structural program on board. Obviously BDL’s foreign reserves and its capacity to pay have surfaced as hot topics in international reports as of late. In fact, BDL’s foreign assets declined by an annual 3.98%, equivalent to $1.48B, to stand at $35.79B in Feb.2020, owing it to the central bank’s continued support to import the essential goods.

Lebanon’s real estate continues its uptrend as citizens utilize more checks than cash to make their payments. The number of real estate transactions rose by a yearly 27.30% to stand at 4,668 transactions in January 2020. In its turn, the value of total RE transactions stood at $756.84M, up by an annual 49.95% over the same period. In fact, the last 3 months witnessed high real estate activity as wealthy investors seek to diversify their assets. In tandem, the total number of cleared checks in the first month of 2020 fell by 11.9% year-on-year (YOY) to 757,824 checks. Interestingly, the value of checks rose by 36.55%YOY to hit $6.7B in January 2020. This may partly indicate that people are relying on checks to make their necessary, day-to-day ‘big payments’ given capital controls are still in place since beginning November, and/or partly the big depositors are using checks to settle their big investments with real estate agents or developers.