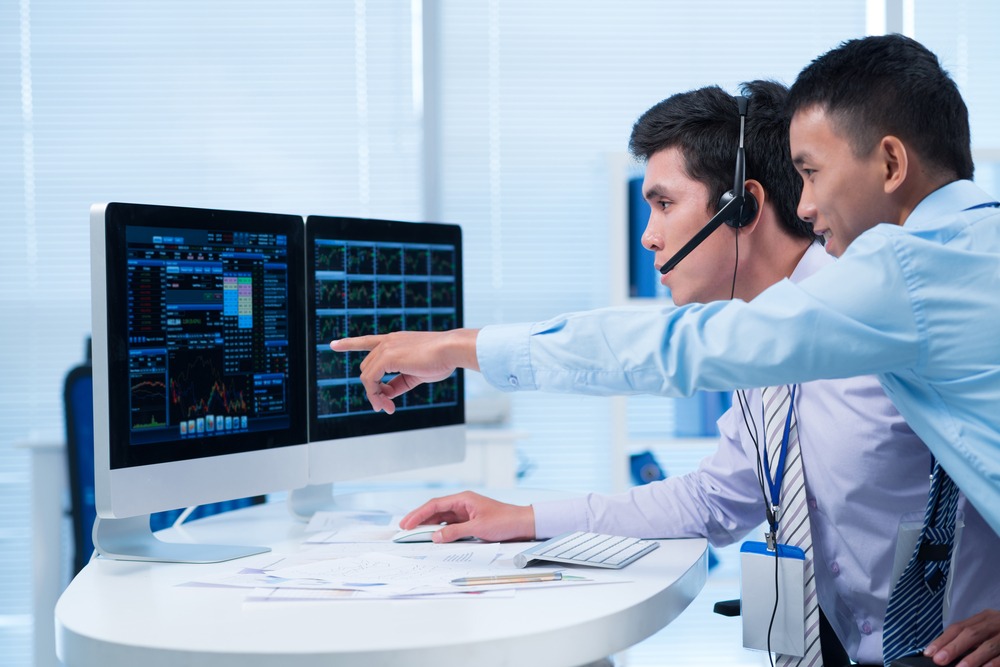 Regionally, the major Arab markets witnessed better performance this week. In details, the S&P AFE 40 Composite index and the S&P Pan Arab index increased weekly by 2.83% and 2.80%, respectively, while the MSCI slightly went up by 0.84%. In the Arab World, the bourses of Saudi Arabia, Qatar and Kuwait were the top gainers this week, the first increased 2.86%, and the second went up by 1.80, while the third added 1.19%. In contrast, the bourse of Egypt and UAE Abu Dhabi were the worst performers for this week declining by 1.34% and 1.10%, respectively.

As for Saudi Arabia, on March 10, talks between Russia’s Foreign Minister Sergey Lavrov’s and Foreign Minister of Saudi Arabia Faisal bin Farhan Al Saud, concluded on the bright side as they committed to working together and strengthening cooperation on the international hydrocarbon markets.

On the Beirut Stock Exchange (BSE), the real estate sector grasped the lion’s share of the BSE’s trading value with a stake of 95.64%, while the banking and the industrial sectors grasped the rest of shares of 3.81% and 0.55%, respectively. The most noteworthy trades throughout the mentioned period included:

This week, the BLOM Stock Index (BSI) had an agitated ride, all on the back of the real estate stock. Not surprisingly, Solidere continued to be the most actively traded stock on the bourse of Beirut and acting as a barometer to the economic confidence in a turmoil country. Many are surviving in the hope of forming a new cabinet that will provide some stability to the country.