Capital Control Law to Stem the Hemorrhage of Foreign Reserves 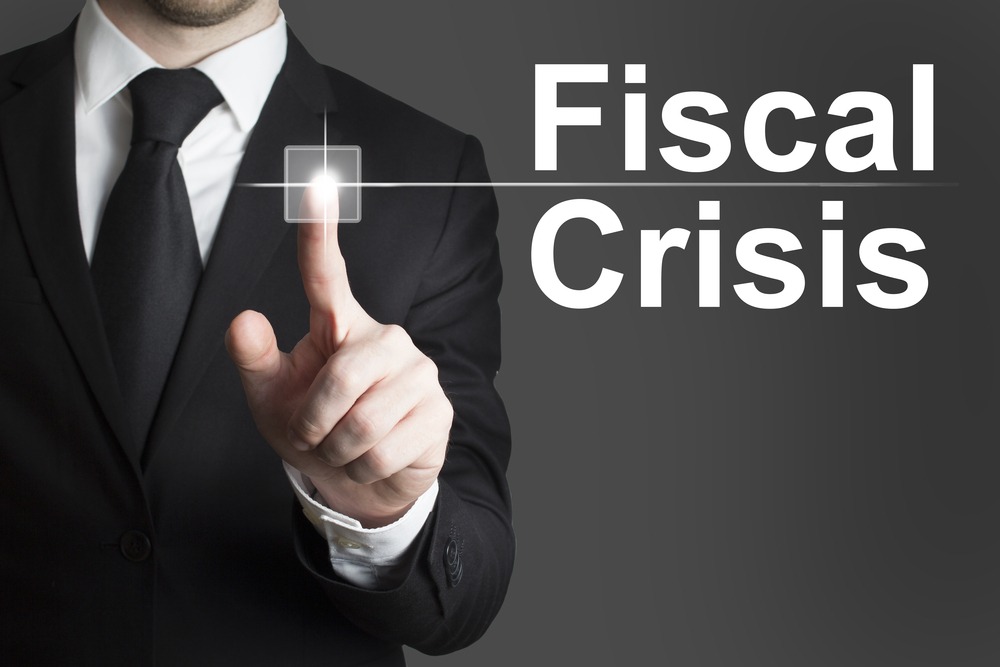 After October 2019, transferring money abroad has become almost unfeasible due to the informal restrictions applied by the commercial banks in Lebanon. Likewise, economists claim that formal capital control measures must be put on the table to protect the remaining foreign currency reserves of Lebanon and avoid further devaluation of the domestic currency.

In this context, the Parliament’s Finance and Budget committee has presented an urgent capital control draft law which contains standardized withdrawal limits and money transfer blocks. Once the proposed law is approved by the Parliament, it will be implemented for one year, but can be extended or shortened by the Council of Ministers after referring to the finance minister’s and BDL governor, and withdrawals will be subject to below-listed limitations.

Firstly, Lebanese currency depositors will be authorized to withdraw only LBP 20 million per month. Secondly, dollars deposited in banks after April 9, 2020 will remain to be considered as fresh accounts and treated freely without limitations in withdrawals and transfers abroad. Thirdly, the awaited law would let dollars depositors, excluding deposits accumulated by exchange operations after 2016, to withdraw half of their monthly limit in cash dollar. Finally, the proposed law demands the Central Bank to adopt a special formula to fix an exchange rate for dollar withdrawals in Lebanese pound, and taking in consideration the parallel market rate of the dollar. Moreover, the Draft Law stated that families of Lebanese students studying abroad will be able to cover their relatives ‘universities fees and living expenses. In addition, depositors will also get the grant to pay for their online subscriptions and applications using their debit or credit card. Housing loans, tax payments and other financial obligations owed to foreign governments are also exempted from the above measurements.

On the hand, the ABL has objected to the above mentioned points and asked that dollar withdrawals for non-fresh accounts to be restricted to cash Lebanese pound only. In the same token, the ABL recommended to decrease the yearly limit on transfers abroad set by the draft law from $50,000 to $20,000 per person. Moreover, commercial banks have a negative position abroad where they are short on foreign currency, so covering what the capital control law exempts, using their liquidity at correspondent banks, will be impossible for the whole sector.

On the whole, Lebanon does not have the privilege of choosing whether or not to implement a capital control law; it is inevitable during the country’s financial crisis to impose these measurements to rectify the imbalance due to the current dollar shortage. In fact, it should have been implemented very early in the crisis. In short, the law will have several implications to the situation; as such, it will benefit the depositors and give them access to their locked money. In addition, this law will limit the legal conflict and disputes between banks and its customers. Moreover, it will create a central reference for duplication of bank accounts, as well as it will help restore the lost confidence in the banking sector.

On the other hand, the law may not have a positive impact on the current crisis, and could worsen the case if it won’t be implemented with other additional reforms that must be stipulated in order to unlock international support to help Lebanon‘s recovery. 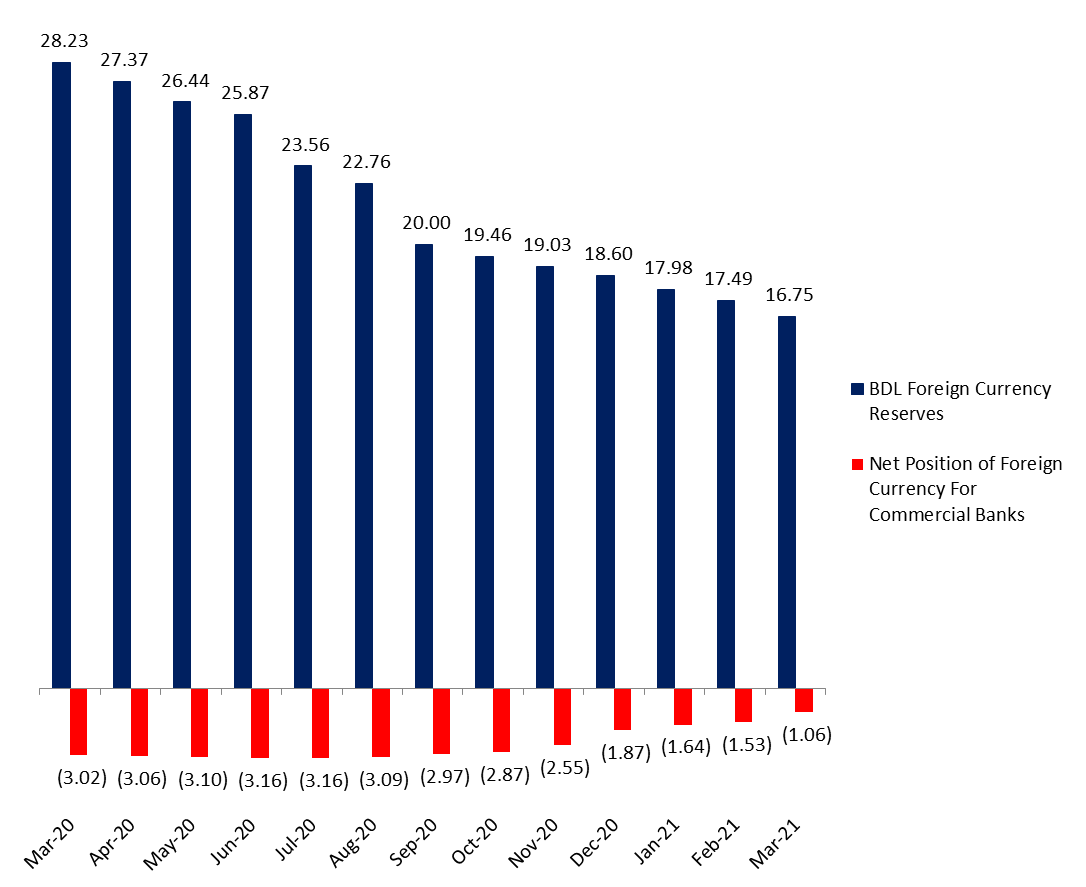 Daily Capital Markets’ Performance
Lebanese Commercial Banks’ Total Assets Up Year to Date by 0.95% to $186.26B by March 2021