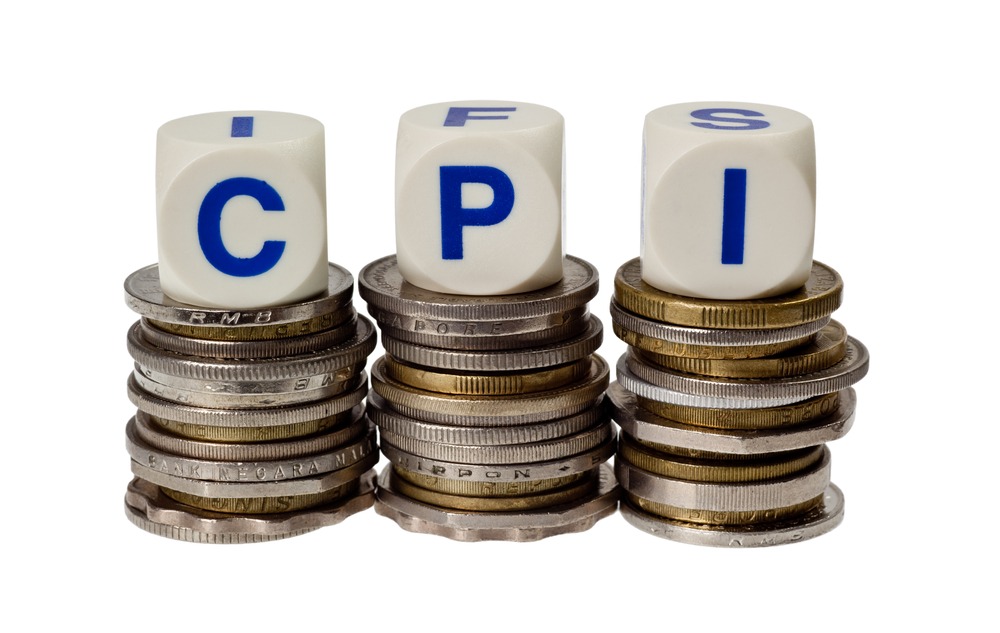 According to the Central Administration of Statistics (CAS), the Consumer Price Index (CPI), which gives an overview about the evolution of goods and services’ prices consumed by households, revealed that Lebanon’s monthly inflation rate soared from 120% in August 2020 to reach a dramatic level of 137.75% in August 2021.

Moreover, actions of reducing subsidies have started in recent months, as most items are now priced at the parallel market exchange rate, adding to inflationary pressures. The central bank is running out of cash after it had repeatedly warned the government about continuing with the subsidies. As such, comprehensive reforms including bank restructuring, are critically needed in order to get international support, especially with the removal of subsidies on fuel and petroleum products. 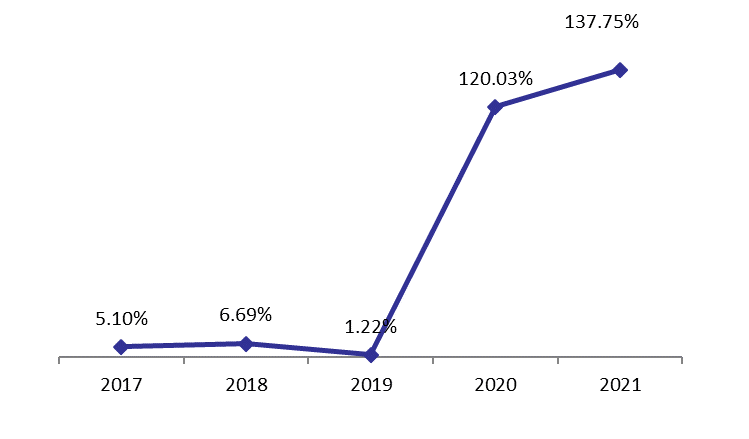