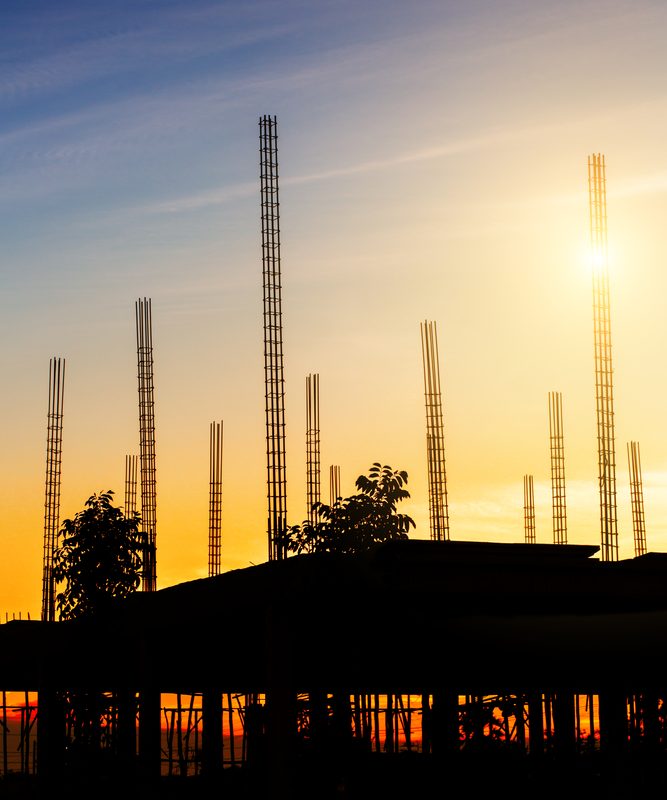 According to the data from the Orders of Engineers in Beirut and Tripoli, the total construction permits witnessed a year-on-year (YOY) remarkable increase of 86.67% to reach 10,198 permits by August 2021. Notably, the Construction Area Authorized by Permits (CAP) soared by an annual 129.97% to 4,999,021 square meters (sqm), mainly reflecting the high interest of investors in investing in real tangible assets.

The migration from the city to the suburbs is obvious and may escalate more in the future.  Lebanon is suffering from a severe financial crisis since October 2019, while Beirut is not necessary the best place to live in as the benefits of living in the city are shrinking due to the big shortage in electricity and the increase of price of oil, and higher living expenses. 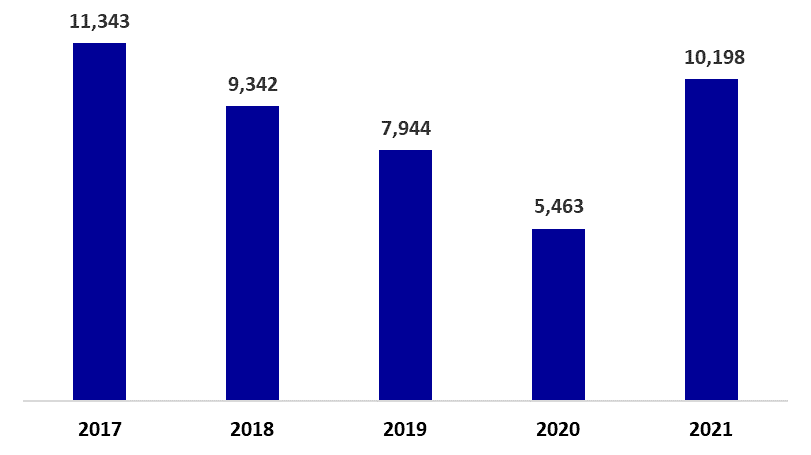