Home » Economic Digest » Measuring the degree of dollarization in Lebanon

Measuring the degree of dollarization in Lebanon 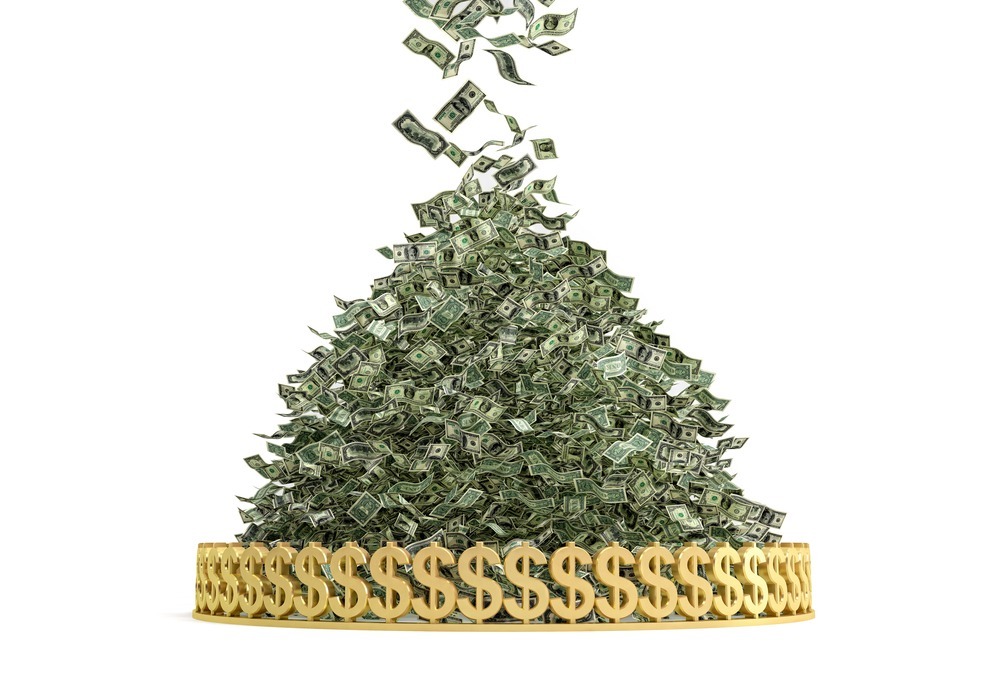 Lebanon has had a limited economic base over decades with little occasional growth, given the difficult conditions under which the country operated since the mid 1970’s. The post-period of the Lebanese civil war resulted in massive increase of foreign capital inflows coming for reconstructions and from Lebanese remittances. Such large inflows, tied with a shy demand for the local currency, provided the drive for speedy dollarization in the economy. Furthermore, large fiscal deficits, soaring inflation and persisted currency devaluation made the dollars a de facto dominant currency circulating freely throughout the country.

Facing a legacy of high inflation and high dollarization rates since especially 1993, the country has evolved a monetary policy that has as its target pegging the Lebanese currency to the US dollar in order to maintain a single digit inflation and stability. Nevertheless, the rate of dollarization has not remarkably declined. Furthermore, the amount of foreign currency banknotes is far greater than the local currency in circulation. For instance, the share of commercial banks’ private sector deposits that are denominated in foreign currencies stood at 78.68% by March 2022, which indicates typically greater demand by depositors for the US dollars or any other foreign currency and lower demand for the local currency. Interesting to note, the rate of deposits dollarization has significantly increased during the last decade from 64.67% by the start of 2016 to 80.16% by July 2020 supported by intensive financial engineering transactions that boosted the foreign currency reserves of the Lebanese financial system, most notably BDL.

On a different level, Lebanese banks lent in large part in dollars and, in some also use hard currencies as means of payments. As such, the dollarization rate of the claims to the private sector stood at 55.11% by March 2022 down from 73.68% in October 2019, and 80.48% in January 2011 of the golden era where foreign reserves and deposits were boosted by massive inflows running away from the global 2008 financial crisis. This downtrend is a logical and understandable reaction to the ongoing economic and foreign liquidity shortage. Banks preferred to be engaged in what were so-called safer placements with the Central bank rather than granting loans to a risky private sector. Hence, the claims on the public sector were relatively lower than the loans granted to the private sector in dollars standing at 29.55% by March 2022.

In short, the Lebanese economy is considered to be highly dollarized as it illustrates the close relationship between an increase in the use of foreign currency and periods of sharp devaluation of the Lebanese pound. Pronounced increase of dollarization ratio is significantly noticed in situations of severe political crisis or more intense conflicts coinciding with skyrocketed inflation, as was observed recently.

In the last decade, the degree of dollarization has alternated frequently but recorded an overall increasing trend especially since 2016 with a notable run into foreign currency deposits reoccurring, particularly in the second half of 2019. While dollarization in Lebanon is more explained by inflation, changes in consumer behavior are surely driving the curve today. Questions remain on the efficiency of Central Bank’s monetary policy in a financially dollarized economy, and the possibility for Lebanon to follow countries like Zimbabwe where dollarization wasn’t an entirely smooth ride for them.

Dollarization ratio: private sector deposits; foreign currency checks/total check in value; Claims on Resident private sector; claims on public sector (all on the right side); and EoP Lebanese exchange rate (on the left side): 2011-2022

Daily Capital Markets’ Performance
Who owns Public Assets? And What Are Their Implications for the Lebanese Financial Crisis? A Brief Investigation