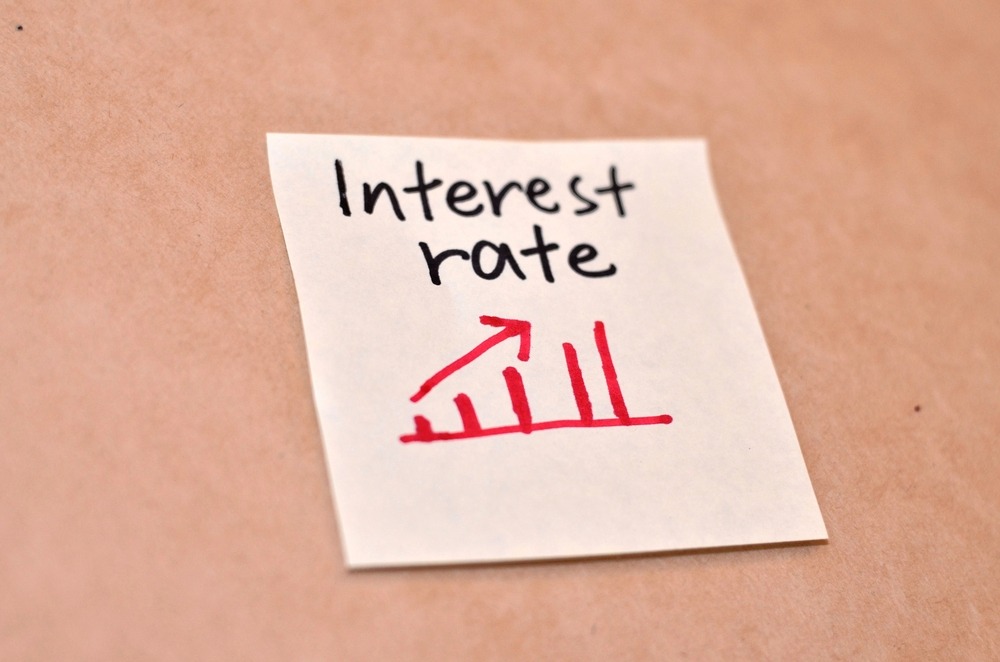 It is ironic that when banks were stable and crisis-free, the interest spread was almost 0.5% on average, whereas in the midst of the ongoing crisis the spread rose frantically to an average of more than 4%; and all the profits made on these higher spreads are now, understandably, being converted to provisions so as to bolster banks’ capital. Also understandably, banks’ major concern now is not attracting deposits but consolidating their financial position to survive a crisis that, paradoxically, was largely not their making.