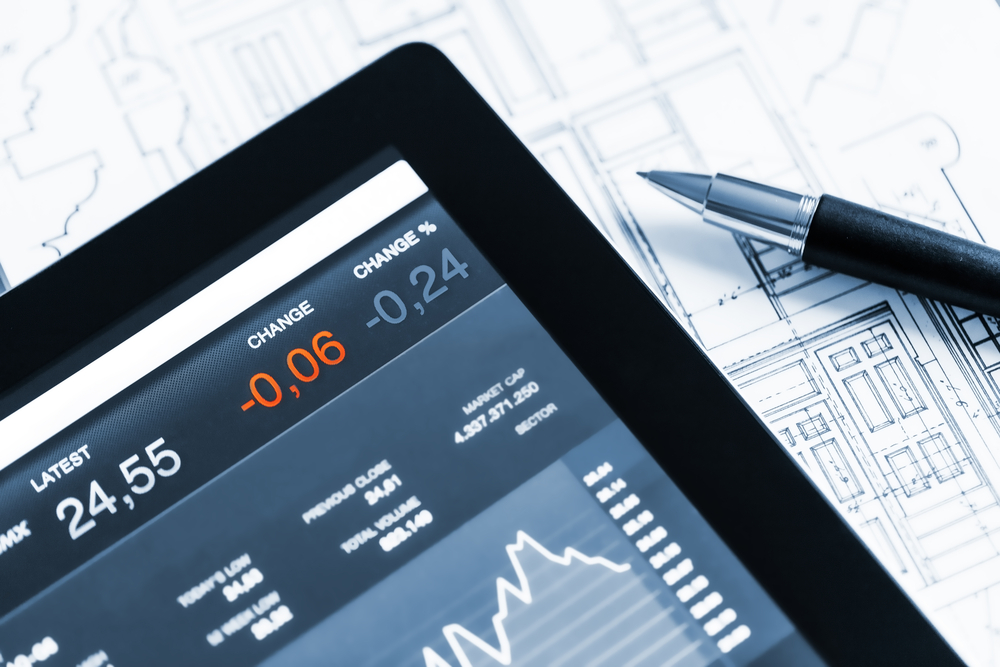 This week, Lebanon’s situation is aggravating with no solution in sight. Public sector paralysis is becoming wider as judges declared their own protest, while public institutions ran out of power and basic office supplies. As such, The BLOM Stock Index (BSI) compiled by BLOMInvest Bank on a daily basis recorded a decrease by 0.79% to reach 1,378.724 on August 19, 2022. The Market capitalization on the Beirut Stock Exchange (BSE) contracted weekly from $14.13B to $14.24B. The average volume and value of trades also totaled 27,212 shares worth $1,260,689 compared to 39,091 shares worth $1,928,990 last week.

In the Arab region, GCC countries would grow at fastest pace in years with Saudi Arabia to be one of the world’s fastest growing economies this year as across the board businesses and a big rise in oil prices would push the country’s income higher while worldwide would suffer from possible economic slowdown. This is reflected, for instance, in Aramco’s profits reaching close to $49B in Q2, 2022, 90% higher than Q2, 2021. As such, major Arab bourses recorded a better performance this week. The S&P Pan Arab and the S&P AFE 40 increased by 1.50% and 0.16%, respectively, while the MSCI dropped by 0.46% compared to last week. Moreover, Bourse of Qatar, Tunisia, and UAE added 2%, 1.90%, and 1.01% respectively by the end of this week. Meanwhile, the bourse of Kiwait recorded a downtick of 0.06% by the end of this week.

On the Beirut Stock Exchange (BSE), the real estate sector grasped the lion’s share of the BSE’s trading value with a stake of 92.51%, while the industrial sector and the banking sector grasped the rest of 6.80% and 0.68%, respectively. The most noteworthy trades throughout the mentioned period included:

As for the BLOM Preferred Shares Index (BPSI), no major changes were recorded as the index stood at 40.66 by the end of this week.

The BSI registered a drop for this week driven by lower industrial sector’ stocks. Prices of Holcim Company fell by the end of this week and recorded a sharp drop while Solidere fluctuated but remained above $59 per share. As for the banks stocks, they followed steady levels with minor volume traded while restructuring plan is still unknown and agreement so far.