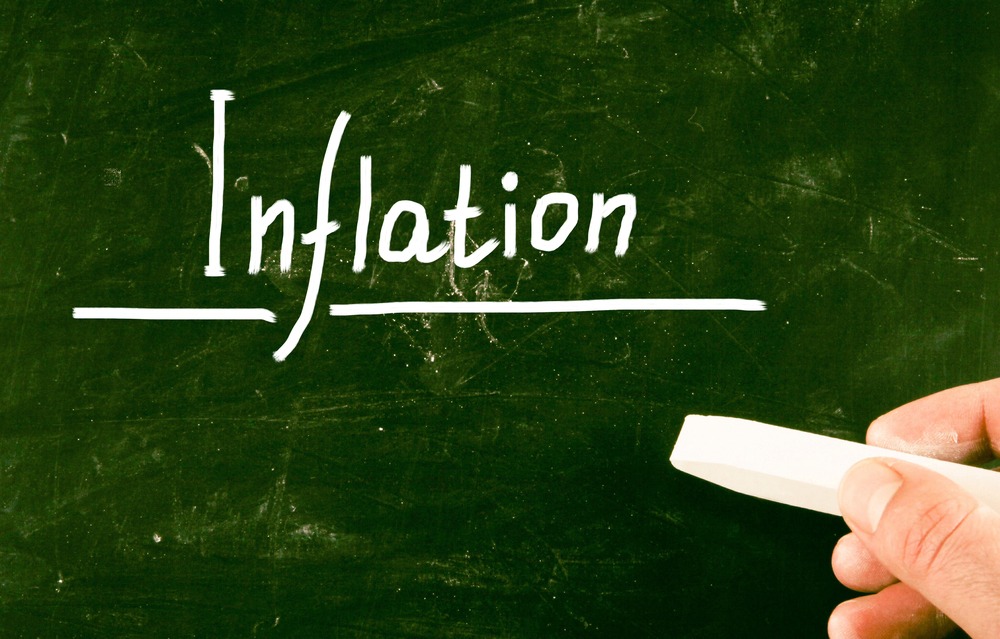 According to the Central Administration of Statistics (CAS), the Consumer Price Index (CPI), representing the evolution of goods and services’ prices consumed by households, revealed that Lebanon’s monthly inflation rate jumped from 123.43% in July 2021 to register higher levels of 168.45% in July 2022.

In details, the cost of “Housing and utilities”, inclusive of water, electricity, gas and other fuels (grasping 28.5% of the CPI) added a yearly 110.48% by July 2022. Also, “Owner-occupied” rental costs increased by 5.83% year-on-year (YOY) and the average prices of “water, electricity, gas, and other fuels” followed a significant increase by 460.53% YOY as subsidies were removed by the Central Bank and prices went up sharply on the global market due to the war in Ukraine.

The pace of the skyrocketed inflation in Lebanon tempered for the month of July but remained relatively elevated as price volatility, higher fuel bills as well as the significant devaluation of the Lebanese pound are still weighing on the outlook. However, we believe that the softer increase could be attributed to the fact that inflation rate was already high during July 2021, thus making 2022’s rate comparatively lower on annual basis. Hence, inflationary pressures are likely to remain high during the upcoming period as global and local political and economic outlook is uncertain. 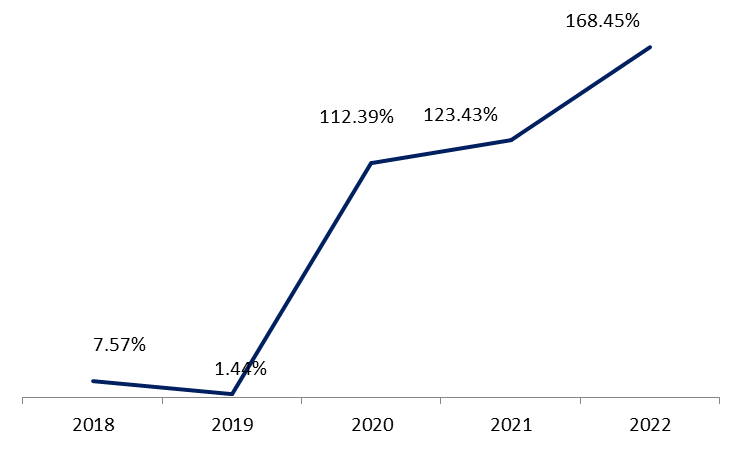