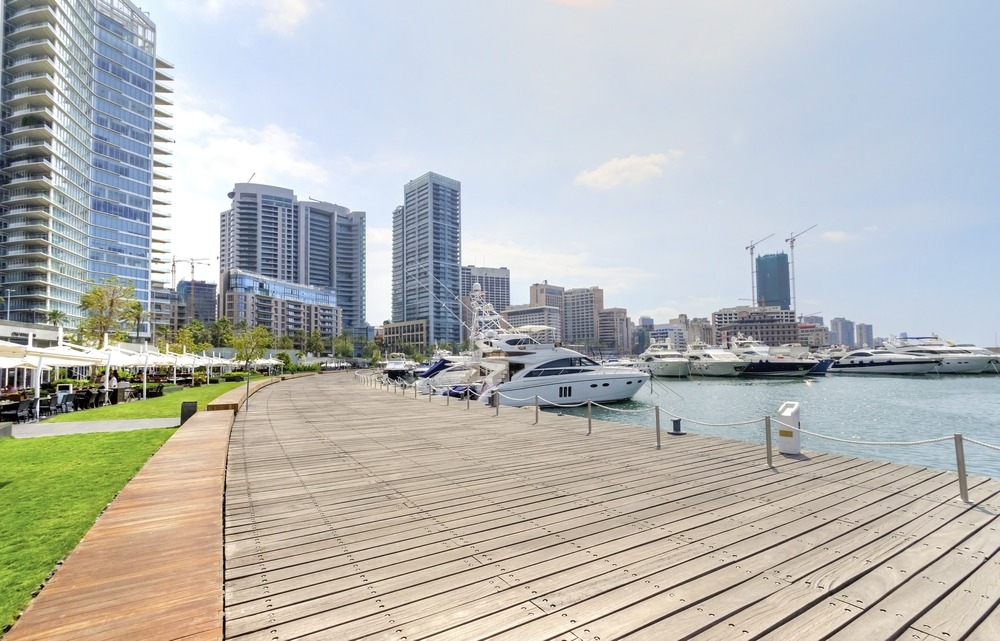 According to Global Blue’s January to December 2022 “Globeshopper Spending” report for Lebanon, average tourist spending in Lebanon slumped by 19% by end of year 2022 compared to the previous year of 2021 with lifestyle sector (spending below 300 euros) recorded the largest increase of 8% annually whereas the hard luxury sector (spending above 5,000 euros) dropped remarkably by 26%. However, it is important to note that the first half of 2022 witnessed a significant drop in average spending with the respective decrease of 54% and 59% for the first and second quarter while the trend surprisingly reversed in the second half to register an increase of 53% in the third quarter and a high of 85% in the fourth quarter.

The increase could be attributed to the positive development on the national fronts during the second half as well as a very agitated and promising summer for the private sector in terms of tourism.

Looking unto the spending distribution on a monthly basis, February, October and September witnessed a remarkable increase in spending with the respective upticks of 149%, 144%, and 89% while April and June recorded the largest drop during the year with low of 80% and 60%.

Furthermore, total transactions’ distribution by Sector slightly added 0.5% by December 2022 compared to the same period in 2021 with premium spending (between 300 euros and 750 euros) witnessing the highest increase of 4% by 2022. We also note that the Lifestyles sector constitutes 57% of the Total number of Transactions in the period ranging from January to December 2022.

For the period extending from January to December 2022, 69% of shoppers’ spending was concentrated on Fashion & Clothing while 24% was spent on Watches & Jewelry. Overall, total spending dropped by 19% in 2022 compared to the previous year with sports equipment and clothing witnessed the largest drop of 49% while watches and jewelry spending had only 8% drop by the end of 2022. It is worth mentioning that spending in Beirut has captured 83% of total spending by regions, while Metn grasped 16%, and Baabda & Aley areas captured 1% only.

Average Spending evolution by sector in 2022: